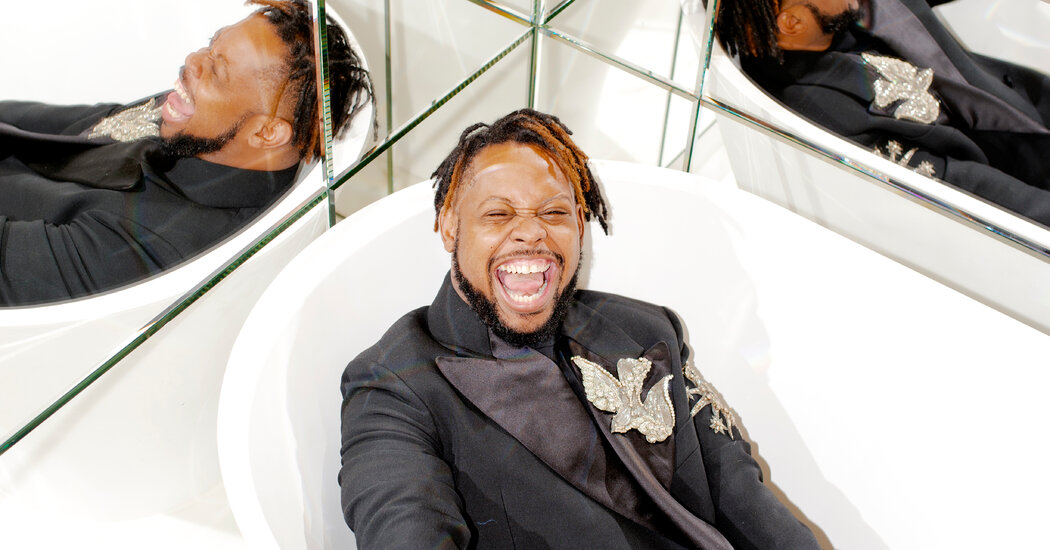 New York magazine wanted the model for its fall fashion issue. “I have a big mouth,” said Mr. Werts, who took the story’s writer out for drinks. It became five pages and a cover, under the headline “The Prettiest Boy in the World.”

With that, Mr. Werts was minted an agent. He and Mr. Hendrich soon left for Wilhelmina, a rival agency, leaving all of their clients behind at DNA, as contracts dictated. At Wilhelmina, Mr. Werts started focusing on clients with ambitions beyond modeling, but the agency became mired in internal turmoil. Mr. Werts left in 2017.

Amid the frustration at Wilhelmina, his old nightlife connections came in handy. Mr. Werts maintained a friendship with Patrick Meijer, a telecommunications executive, after meeting him during his early club days. In August 2017, Mr. Werts was serious about starting the Jeffries, and Mr. Meijer, who was looking to move on from the corporate world, offered to bankroll it.

Why? “I’d seen Kendall in a professional surrounding, and I was always impressed with how he would read the room, how he would know everybody that was there, how he was able to have conversations with people about things that are very current in fashion or beauty and be able to pull things from the 1970s or the ’80s,” Mr. Meijer said.

The Jeffries had a single client to start: Cordell Broadus, Snoop Dogg’s son. “He was like, ‘I’m riding with you Jerry Maguire-style,’” said Mr. Werts, who swiftly booked Mr. Broadus, 24, in a Philipp Plein fashion show. Two nights before the show, Mr. Werts met Snoop’s father, Poppa Snoop. “He was so funny — he reminded me of my grandparents and how much I love them,” Mr. Werts said. “I was like: ‘You know what? Poppa Snoop should be in the show!’”

He called The Cut, Page Six, Teen Vogue and Access Hollywood and arranged coverage on Poppa Snoop and grandson. Shortly afterward, Mr. Broadus was booked for campaigns for MCM, Kangol and Kenneth Cole. “Away we go,” Mr. Werts said.