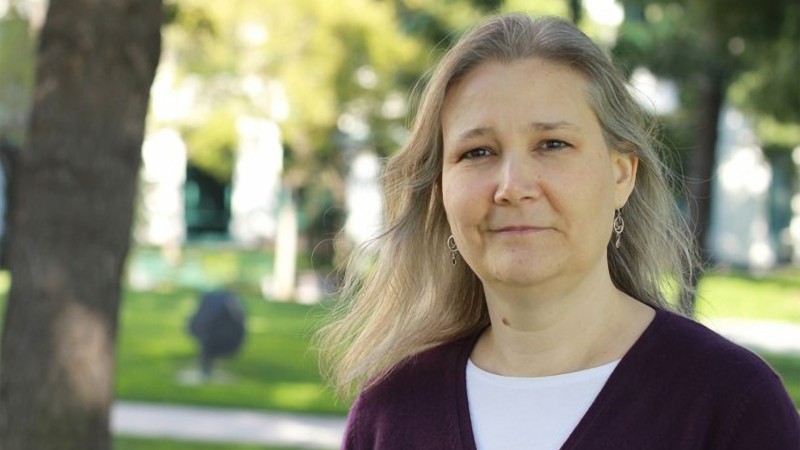 Skydance tapped Hennig to head up a new division within the studio to work on games heavily focused on narrative back in 2019; now we know more about her first game there … well kinda. We know it’s a Marvel game, but it’s currently an unannounced title, so there’s no telling which superheroes or villains we’ll be playing as. However, we do know what kind of experience it will be.

After holding our cards close to the vest for so long, we’re excited to finally be able to share the news! We’re having a blast working with @MarvelGames on our first project at @Skydance New Media, and can’t wait until we can share more. Excelsior! https://t.co/opj87SJwQ6

“Skydance New Media, the new interactive division of Skydance Media helmed by award-winning writer and director Amy Hennig, announced today a partnership with Marvel Entertainment to develop a narrative-driven, blockbuster action-adventure game, featuring a completely original story and take on the Marvel Universe,” a press release reads. “This marks the first initiative from the new AAA game studio, which was formed by Hennig and Electronic Arts veteran Julian Beak to pioneer a new category of story-focused interactive entertainment – a groundbreaking convergence of games, film, and television.”

Narrative-driven, blockbuster action-adventure sounds a lot like Uncharted, right? It seems like Hennig is right at home with whatever this game is.

Skydance has assembled what it calls an “accomplished crew of developers with decades of AAA experience in action and adventure gaming,” as well as consultants from the film, television, and comics world. The team is focused on creating “high-fidelity, richly interactive experiences crafted for traditional gaming platforms” and emerging streaming platforms, according to the press release.

“I can’t imagine a better partner than Marvel for our first game,” Hennig said. “The Marvel Universe epitomizes all the action, mystery, and thrills of the pulp adventure genre that I adore and lends itself perfectly to an interactive experience. It’s an honor to be able to tell an original story with all the humanity, complexity, and humor that makes Marvel characters so enduring and to enable our players to embody these heroes that they love.”

While waiting to learn more about this Marvel game, read about how Hennig is working on Square Enix’s Forspoken with Star Wars: Rogue One writer Gary Whitta. Check out our thoughts on the latest Marvel game in Game Informer’s Guardians of the Galaxy review after that.

What Marvel hero or villain do you hope Hennig’s team is tackling? Let us know in the comments below!