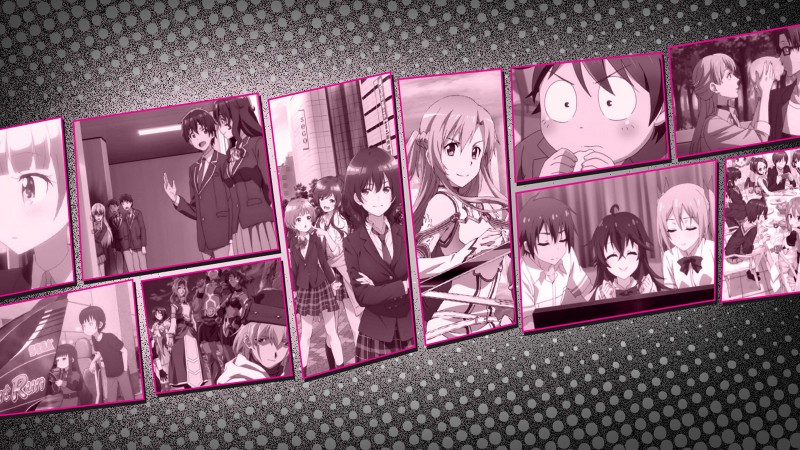 The billion-dollar Japanese animation industry continues to increase its popularity globally, thanks to more streaming programs supporting it. Outside of niche streaming services like Crunchyroll and Funimation, which have a sole focus on distributing anime, big-name companies like Netflix, Hulu, and Amazon have also brought more Japanese animated shows to their respective platforms. We now have more options than ever to choose from, which is a good thing, because a wide variety of genres and themed shows have cropped up over the years. And to the delight of gamers, a lot of them involve video games in some way.

There’s no denying the crossover between anime and video game fans. After all, many video games are influenced by anime, having similar plotlines, complete with flashy action sequences and thrilling heroics. We picked some anime that involve video games in creative ways, from going inside the trials and tribulations of a development studio to being transported into an MMORPG and living a different life. Here are our recommendations if you’re looking for the perfect combination of your favorite hobby and the anime asthetic.