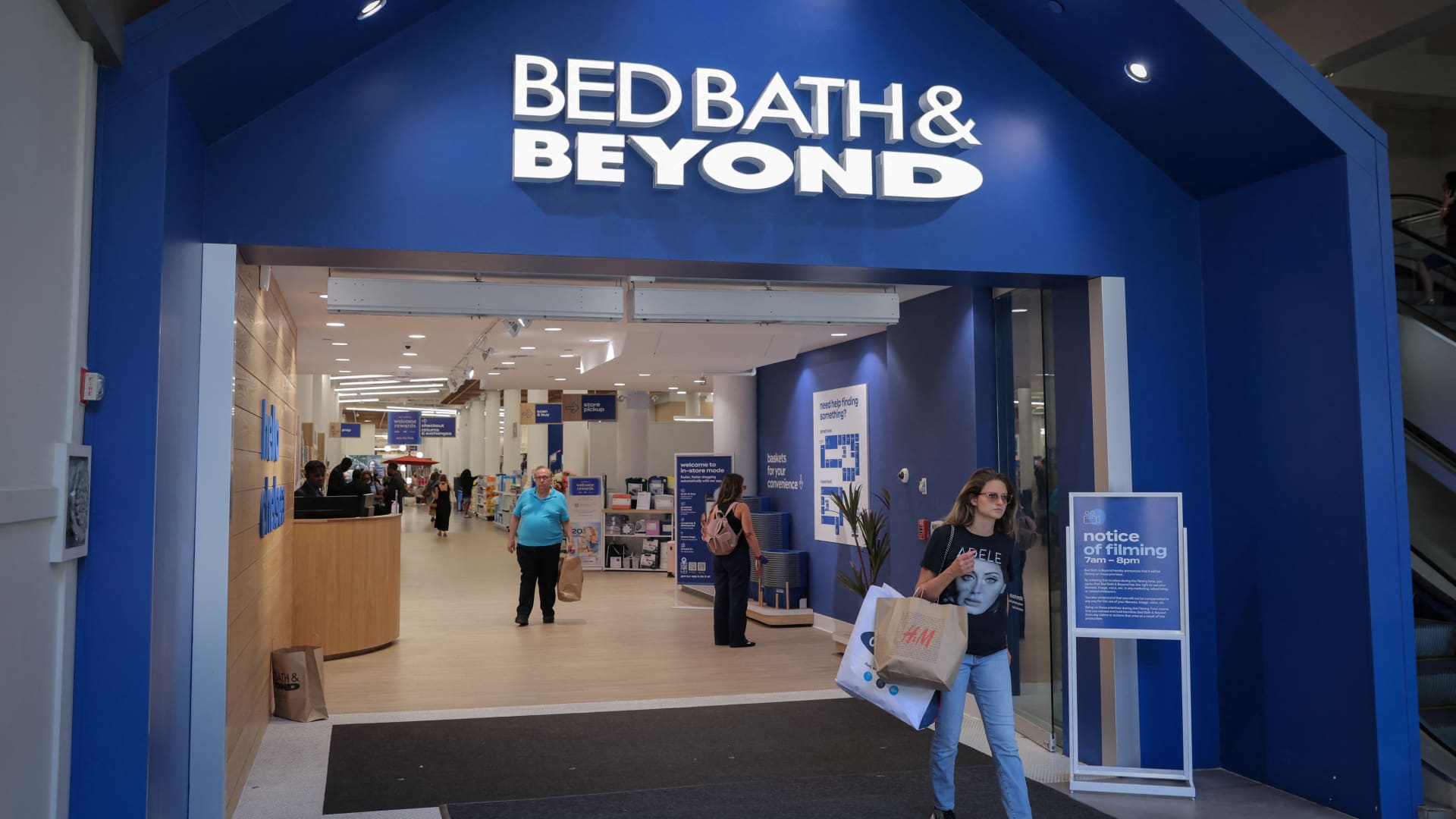 Bed Bath & Beyond said Wednesday it has appointed interim CEO Sue Gove to the position permanently.

The company’s shares fell more than 1% in early trading Wednesday after dropping around 10% during premarket hours. The stock has declined about 63% so far this year. The company’s market cap stands at about $420 million.

Gove, a company board member and longtime retail consultant, is stepping into the role at a pivotal time for the home goods retailer. Bed Bath is trying to reverse declining sales, win back customers and strengthen relationships with suppliers. It is also gearing up for the holiday season, a key quarter that could determine whether it can stabilize its finances.

Gove was named interim CEO in June after the company’s board pushed out former CEO Mark Tritton. She is the founder of a retail consulting and advisory firm, Excelsior Advisors. Before she became a consultant, she had several financial and strategic roles, including President and Chief Executive Officer of Golfsmith International Holdings, Inc. and Chief Operating Officer of Zale Corporation, according to the biography on Bed Bath’s website.

Gove has already overseen major changes at the company. In late August, Bed Bath announced cost cuts and a new loan on a call with investors. At the time, it said it would close 150 of its namesake stores and reduce its head count by about 20% across its corporate and supply chain workforce. It secured more than $500 million in new financing, including a $375 million loan through Sixth Street Partners, a lender that has provided financing to other retailers including J.C. Penney and Designer Brands. It also expanded its $1.13 billion asset-backed revolving credit facility.

Yet the company must also overcome another major struggle: its tense relationships with its suppliers of products that stock its shelves. It had trouble getting hot brands and popular items during previous holiday seasons, such as KitchenAid stand mixers and Dyson vacuums. Without those items this holiday season, Bed Bath could have a hard time competing with rivals like Amazon, Target and Walmart.

Bed Bath is having its first supplier summit on Wednesday, which the company said will strengthen those relationships.

The retailer has another top vacancy to fill. It is searching for a new CFO after Gustavo Arnal died by suicide. Last month, it tapped its chief accounting officer, Laura Crossen, as interim finance chief.