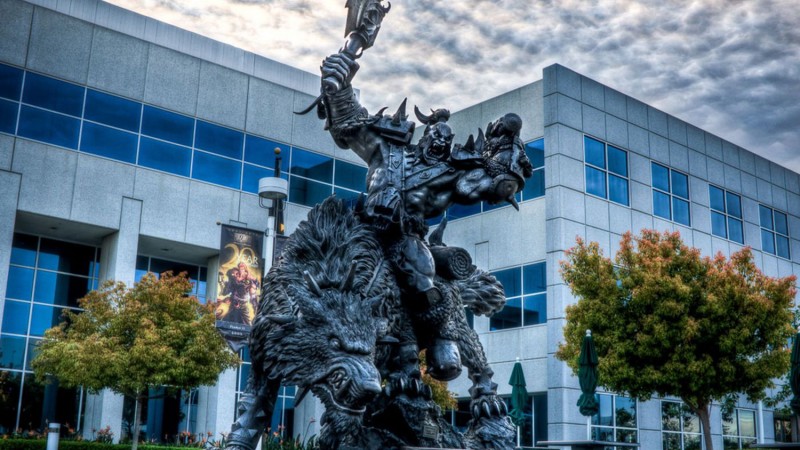 Activision Blizzard’s landscape is everchanging in the wake of the lawsuit from the state of California regarding toxic workplace culture, and another big shift happened during the company’s quarterly earnings call. Jen Oneal, who was appointed co-lead of Blizzard with Mike Ybarra a few months ago, will step down and leave the company at the end of 2021.

In a letter posted on Blizzard’s website, Jen Oneal explains the leadership situation moving forward as well as where she will be off to next.

“I want you to hear from me personally that I have made the decision to step away from co-leading Blizzard Entertainment and will transition to a new position before departing ABK at the end of the year. Effective immediately, Mike Ybarra will lead Blizzard.”

Oneal made a point to clarify she isn’t (at least openly) leaving due to the lawsuits and investigations, nor the company’s environment. “I am doing this not because I am without hope for Blizzard, quite the opposite–I’m inspired by the passion of everyone here, working towards meaningful, lasting change with their whole hearts.” The inspiration given is to work to “explore how I can do more to have games and diversity intersect, and hopefully make a broader industry impact that will benefit Blizzard (and other studios) as well.”

Before becoming co-lead of Blizzard, Jen Oneal was the studio head of Vicarious Visions, which was recently absorbed into Blizzard proper. In her announcement, Oneal says the studio is in good hand with Ybarra at the helm.

“I wanted to tell the Blizzard community this personally because I want you to know I believe so strongly in Mike and the rest of Blizzard’s leadership both in terms of Blizzard’s culture and Blizzard’s games. Blizzard’s best days are ahead. I truly believe that. I also am hoping this letter helps you to think about what you can do to make everyone around you–no matter their gender, race, or identity–feel welcome, comfortable, and free to be themselves.”

In the investor call, two of Blizzard’s biggest projects were also announced to be delayed out of their respective expected launch times next year.