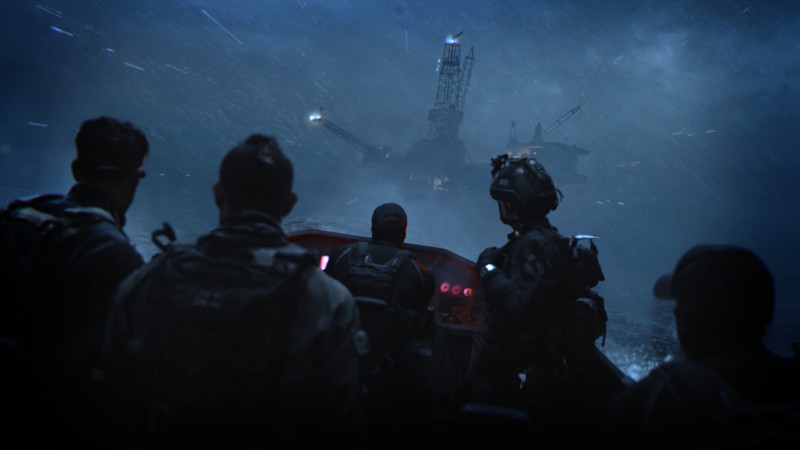 The composer for Call of Duty: Modern Warfare II, Sarah Schachner, has revealed that she has parted ways with the game and the free-to-play battle royale Call of Duty: Warzone (and likely the upcoming Warzone 2). As for why, she says the working dynamic with the game’s audio director has become difficult and she sees no path forward. Variety reports that the audio director in question is Stephen Miller but Schachner doesn’t name this person in her announcement.

News of her departure comes from a statement released by Schachner on Twitter on November 3, as reported by Video Games Chronicle. Schachner’s departure comes after years of work with Modern Warfare II studio Infinity Ward on games like 2019’s Call of Duty: Modern Warfare and 2016’s Call of Duty: Infinite Warfare. Other credits include Assassin’s Creed Valhalla and Anthem, as noted by VGC.

“I am sad to say I can no longer continue to compose music for MWII/Warzone,” her statement reads. “Over the past couple of months, the working dynamic with the audio director has become increasingly challenging and I don’t see any path forward. As of now, I am unsure of the status and release plan for the soundtrack as it’s been taken out of my hands. While I don’t have any control over how the music is presented in-game, what will be released on the soundtrack is not my artistic intent in regards to mixing and mastering.”

She then thanks fans for their support and gives some shout outs to others involved with the game’s score, including mixer Frank Wolf, “creative vision” Mike Dean, and performing artists including Baseck, Brain Mantia, and M.B. Gordy.

You can read her full statement below:

What are your thoughts on the score of Call of Duty: Modern Warfare II? Let us know in the comments below!