When you think of Disney today, there’s a good chance either Star Wars or the Marvel Cinematic Universe comes to mind. That’s not surprising either – it’s the two properties Disney pumps the most time and money into.

In games, it seems as if Disney exclusively pours resources into them – yes, there’s Kingdom Hearts, which has been great for decades but it seems that series is heading into a decidedly less Disney-based future – and it’s a shame because the nearly 100-year-old company has so much to offer to the video game space, both to classic fans and new ones alike. That’s why Disney needs to tap into its history. 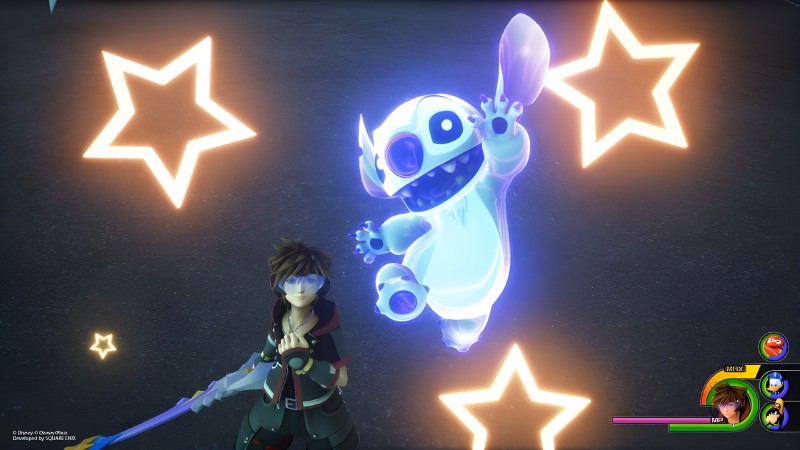 I love a good Star Wars or MCU flick, and I, for the most part, love a game set in a galaxy far far away or in a Marvel-based timeline. But let’s be honest: we almost always know what we’re getting when Lucasfilm or Marvel flashes on screen when we boot up a game. If it’s Star Wars, you’re either getting a Jedi game, a dogfighting game, or a shooter.

On the Marvel side of things, games feel even more indistinguishable. You know that MCU character you love? Well, here’s a game using a different version of that character with a third-person viewpoint and a slant towards action-adventure gameplay. There’s nothing wrong with this, and I’d argue that players as a whole aren’t quite burnt out on these two Disney universes yet, but surely that day will come.

In Disney’s defense, it is attempting to break out of that mold a bit. XCOM developer Firaxis Games is currently making Marvel’s Midnight Suns, which is a turn-based, card-based take on the property of the (almost) same name. However, at the end of the day, it’s still a Marvel game, and one day when Marvel oversaturates the gaming market, people might be wary of booting up any game with that red logo on the box, regardless of genre.

Remember when Disney used to make games (kinda) based on its own original movies à la The Lion King? I can immediately think of some movies recently released by Disney that feel ripe for a game: Raya and the Last Dragon – make it a Souls-like game if you’re feeling frisky, Disney, or even something akin to this year’s Kena: Bridge of Spirits. Moana is already set up like a video game in pacing and narrative, with built-in bosses too. Give us her raft and let us sail around the Pacific Ocean Assassin’s Creed Black Flag-style. 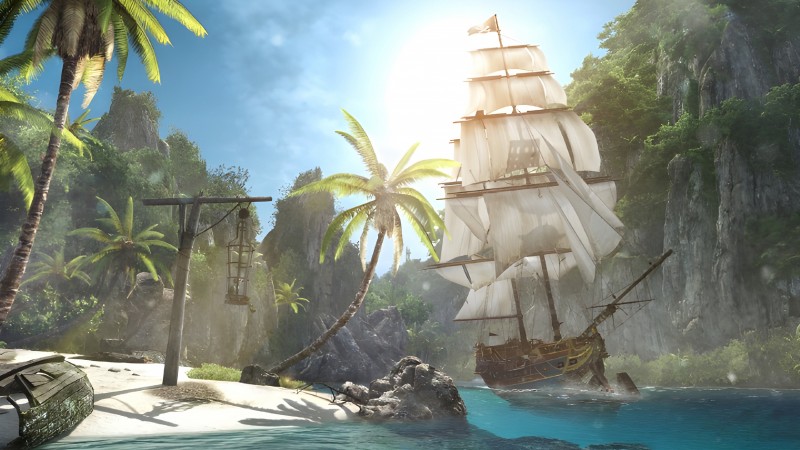 Make an Alice In Wonderland game that allows us, the player, to make choices that fix everything wrong about the Tim Burton live-action remakes. Angels in the Outfield – boom, there’s your sports game. Fantasia, obviously a music rhythm game (and one that doesn’t use Kinect, please). Finding Nemo could make a great ocean ecosystem-building game. Frozen: A Let It Go karaoke experience writes itself. Bambi, clearly that’s a hunti…you know what, never mind.

The point is, Disney has a treasure trove of movies and more to lean on when it comes to developing games, and yet, we almost exclusively get Marvel and Star Wars games. The reality is that those two names make money, and they make a lot of it, too. They’re also great for endless sequels, but so are many of Disney’s other franchises. Pirates of the Caribbean immediately comes to mind.

There’s a dearth of pirate games out there, despite pirates being the most “uhhh yeah, pirates + video games = easiest financial slam dunk of all-time.” Sure, there’s Sea of Thieves, which I love, but that feels very particular in style and not for everyone. And yes, I know it got a Pirates of the Caribbean expansion, but that was never going to be as successful as a standalone game based on the IP, nor does it really allow for the sequels that Disney loves so much. 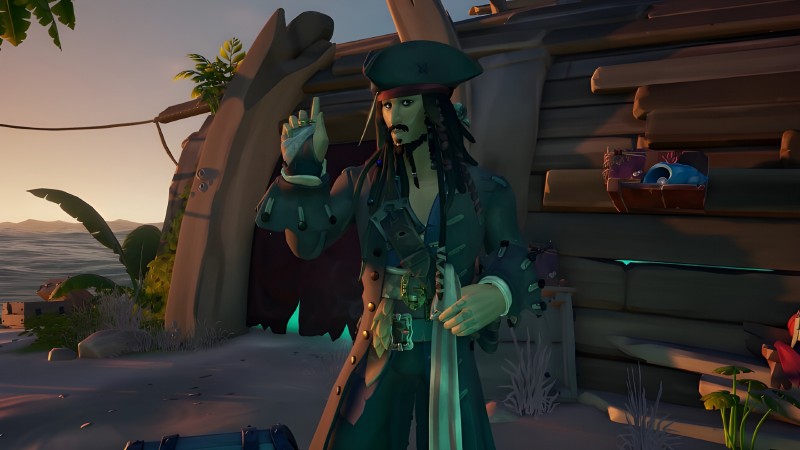 There’s also Ubisoft’s Skull & Bones, but that’s stuck in development hell, and who knows when that’s coming. Not only does Pirates of the Caribbean have a three-movie history to draw on – oh yes, I definitely am aware there are five movies – but it also has over 50 years of Disney Parks ride history to use. Want to avoid using movie characters? Easy, make a game with Captain Redd from the classic ride.

Hell, make a Halloweentown game and tell Hogwarts Legacy to kick rocks. Okay, so maybe Halloweentown isn’t a true Harry Potter killer, but you get the idea. What I’m saying is that the foundation for a great Disney game is out there. In fact, there are many great foundations out there, hundreds even. And yet, Disney continues to seemingly build its empire on just Star Wars and Marvel. When you think about it, not developing games based on other properties is really just money left on the table, and oddly enough, that’s not really Disney’s modus operandi.

Of course, there is the whole “mega-billion dollar company definitely knows its business better than someone writing about how they want a Pirates of the Caribbean game” aspect of this all, but even if a game like that doesn’t sell as much as Star Wars or Marvel, it’s not like Disney doesn’t have the cash to burn. Plus, let’s not act like every one of these games is a slam dunk, especially when Marvel’s Avengers, a game that absolutely should have been a slam dunk, was disappointing overall for Square Enix. So what gives? Just do the thing, Disney.