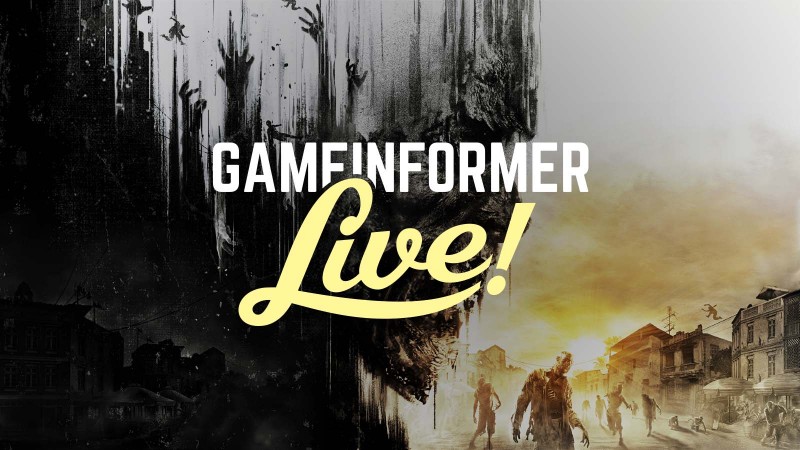 With Dying Light 2 Stay Human right around the corner – it hits PlayStation and Xbox consoles and PC on February 4 – we thought now (or rather, 2 p.m. CT) was the perfect time to brush up on our parkour skills. We might kill a couple dozen zombies while we’re at it, too.

Dying Light was released on January 27, 2015, and in many ways, it took gamers by surprise. It was a new entry in a franchise, which is exciting enough, but it was also released in a period of the year where not many games do. That’s not necessarily the case anymore, but that’s because Techland and Dying Light popularized (or at least strengthened the idea of) the January release, and they did so to great success.

The studio didn’t stop there, though, as it continued to support the game for years and years.  Just today, Techland announced that it’s giving away free weapon skins in honor of Dying Light’s seven-year anniversary. It seems it’s planning to give the same kind of support to its upcoming sequel because yesterday, Techland revealed its five-year DLC roadmap for Dying Light 2.

There’s still a little over a week to go until we all get our hands on Dying Light 2, though, so for now, join us in playing Dying Light again. Game Informer editor John Carson will be behind the controls today, and he’s joined by fellow editor Marcus Stewart. They’ll go live at 2 p.m. CT!