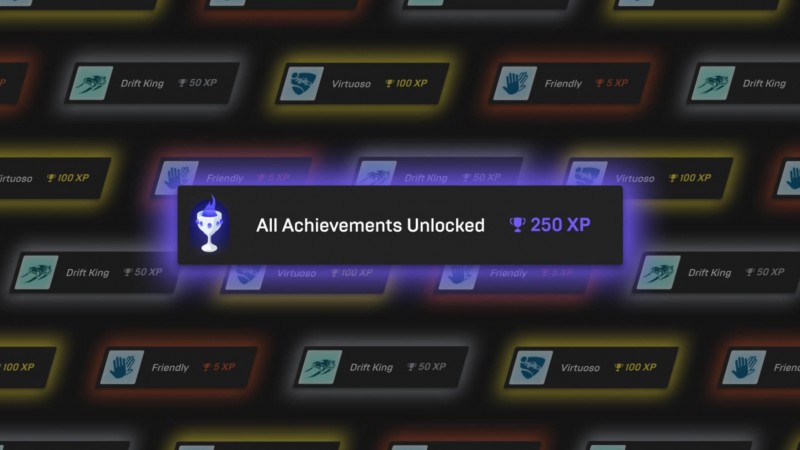 Get ready, achievement hunters! Epic Games is rolling out its achievement program this week on a handful of games available in the Epic Game Store. Dubbed Epic Achievements, this system takes familiar parts from other platforms and melds them together.

Epic’s achievements are a bit of an amalgamation of what Xbox and PlayStation have for their digital rewards. Each game has a total of 1000 XP you can earn by playing, with more given upon completion. Every achievement gives a certain number of XP, and that amount determines the ranking of the award. Here’s the breakdown:

Earning 1000 XP in a game will get you that coveted Platinum achievement, which slaps an additional 250 XP onto your Epic Games profile. The experience gained goes into a profile leveling system, kind of like what Sony does with PlayStation trophies. There’s no word on whether any of these achievements or levels grant any perks for in-game content, game discounts, or recognition outside of bragging rights between friends, but it’s nice to have included on Epic Games’ launcher.

Epic Achievements are going to start showing up next week on a healthy list of first-round games, including Kena: Bridge of Spirits, Hades, Alan Wake Remastered, Rocket League, Pillars of Eternity, Zombie Army 4, and more. Epic says it’s “working to get these tools to more developers, so you can expect to see Epic Achievements popping up in your favorite games later this year.” It should also be noted that while Epic has made tools for “developer achievements” available in Epic Store titles, those will not automatically be transitioned to this new system. However, devs will have the ability to take those achievements and translate them to the new Epic version.

Are you ready to start building up your Epic Games Achievement levels? What games do you hope gets these awards next? Is it weird Fortnite isn’t part of the initial list of games? Let us know in the comments!