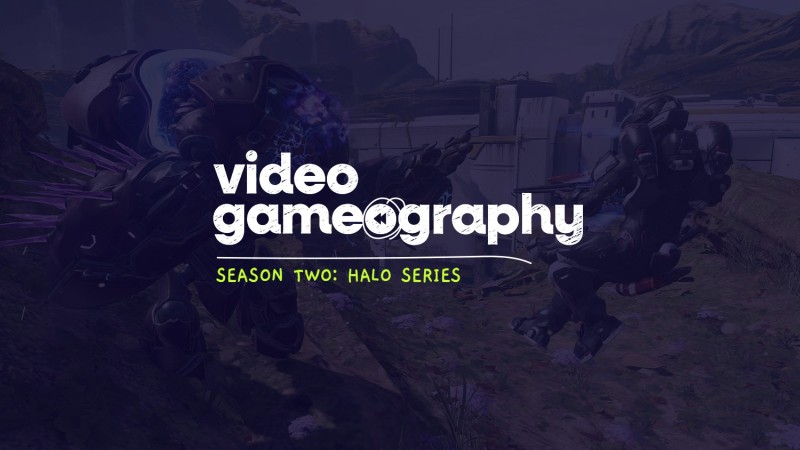 After tackling Metroid in Season 1, the second season of Game Informer’s Video Gameography podcast moves on to one of the biggest shooter franchises in existence: Halo. This week, we’re taking a look at the controversial Halo 5: Guardians, widely considered to be the most polarizing entry in the series.

Halo 5: Guardians launched on the Xbox One on October 27, 2015, and was the tale of two Spartans. The campaign told a dual narrative centered on Master Chief and Jameson Locke, a soldier tasked with apprehending Chief after he goes AWOL to recover a rampant Cortana. Speaking of everyone’s favorite AI, her mission to subjugate the galaxy positions her as the main antagonist. Halo 5’s narrative didn’t universally land with fans and the game overall served as an unintentional poster child of the Xbox One’s flawed philosophy during its early years. How, you might ask? You’ll have to listen to find out.