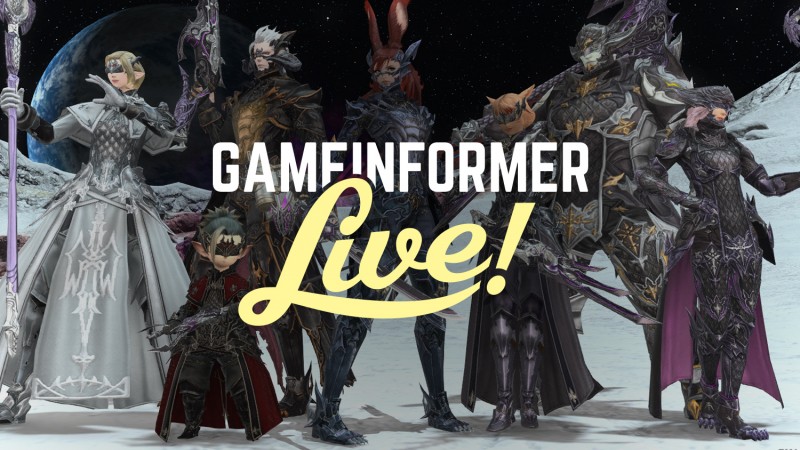 We’re back after our holiday streaming sabbatical to bring you live gaming goodness straight from the shores of Eorzea and beyond. That’s right! Our first livestream of the year is centered on the latest expansion to Final Fantasy XIV Online, Endwalker. Join fearless adventurers and Game Informer editors John Carson and Dan Tack to venture into some of the new dungeons and explore the new zones, including the surface of the moon!

The stream is set to go live at 2 p.m. Central this afternoon on our Twitch channel, so don’t miss it.

The sky is falling and only the Scions of the Seventh Dawn and the Warrior of Light are prepared to take on whatever or whoever is causing the calamitous end of days. Endwalker signals the conclusion to the Hydaelyn and Zodiark storyline, a central conflict between the forces of light and darkness that’s been at the core of FFXIV’s story since its early days. The expansion brings multiple new zones and two exciting new Jobs, the Sage and Reaper.

Give us a follow on Twitch so you know when we’re live for any of our various livestreams. You can find us live on Thursday afternoons for variety streams featuring the latest games, and on Fridays for Super Replay! Those who subscribe to our Twitch channel gain exclusive access to the Game Informer Discord, where our community can get together and talk about games, movies, comics, anime, or whatever else.