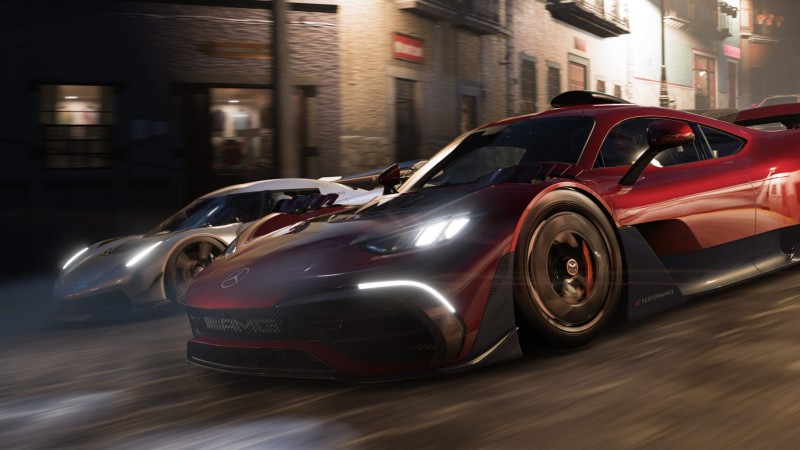 Forza Horizon 5 was officially released yesterday, both as a game you can purchase and a title available on Xbox Game Pass. For those that purchased special editions of Horizon 5, it’s been playable since last Friday.

After yesterday’s official launch, the new open-world arcade driving game from Playground Games hit over 4.5 million players, according to Xbox head Phil Spencer. This makes the launch of Forza Horizon 5 bigger than any Xbox Game Studios launch before it.

As Spencer notes in his tweet, the game is available on Xbox Series X/S, Xbox One, PC, and Xbox’s cloud gaming, which undoubtedly helped Forza Horizon 5’s numbers a lot. Add in the fact that it’s also available on Xbox Game Pass, and it’s no surprise Playground Games’ latest is a success.

This must be a solid morale booster for the studio as it continues to work on its upcoming Fable reboot. If you haven’t yet checked out Forza Horizon 5 and want to, it’s available right now on Xbox Series X/S, Xbox One, PC, and Xbox’s cloud gaming service.

While waiting for it to download, check out our thoughts on the game in Game Informer’s Forza Horizon 5 review and then read about the accessibility settings available in-game, including the addition of American and British Sign Language, a feature coming soon. Take a look at the new limited edition Forza Horizon 5 Xbox controller after that.

Are you one of the 4.5 million Forza Horizon 5 players? Let us know what you think of the game in the comments below!