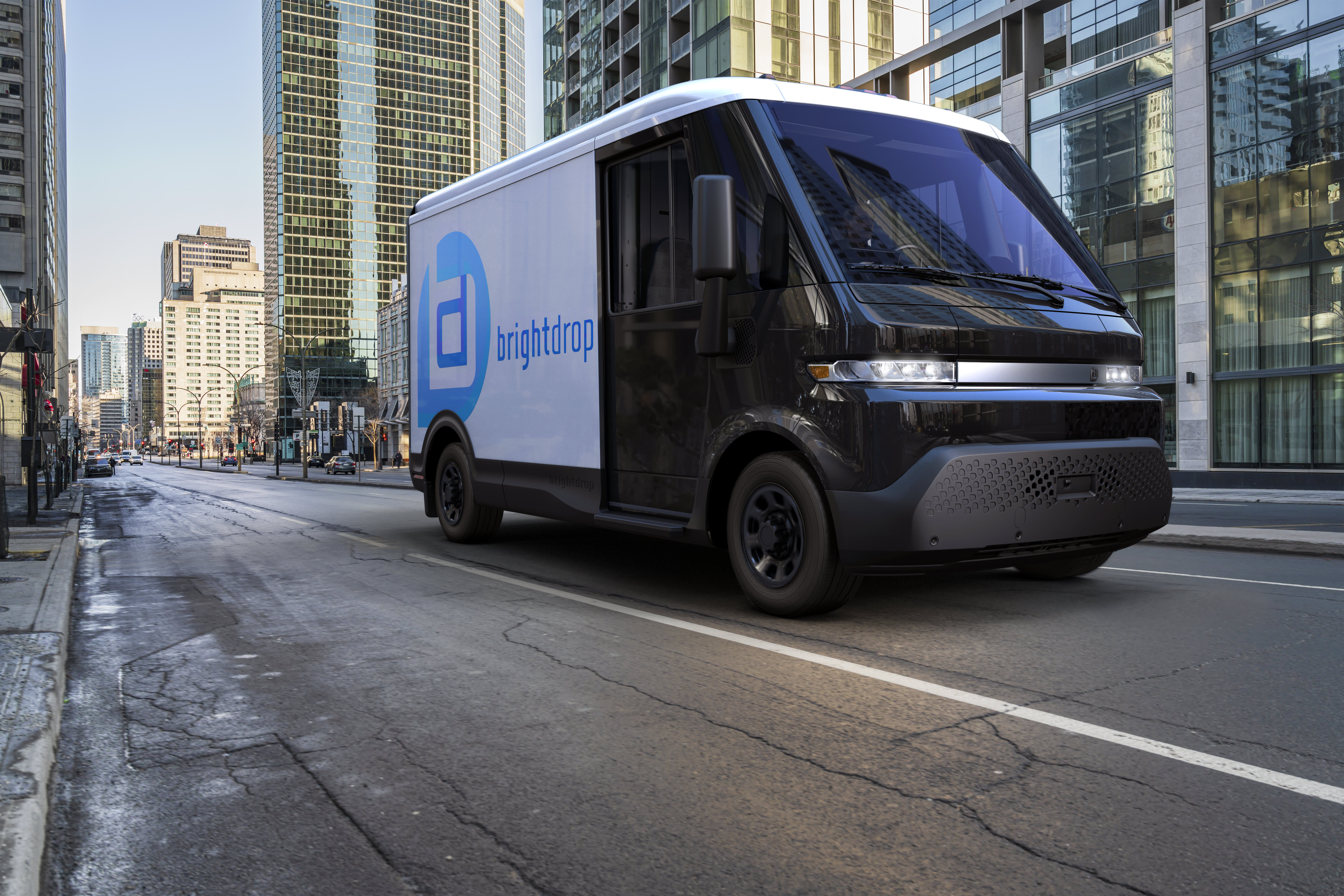 DETROIT – General Motors’ commercial electric vehicle business BrightDrop plans to add a second van to its lineup in 2023, with Verizon Communications scheduled to be the first customer.

The automaker on Tuesday said the EV410, a midsize work van, is expected to cater to customers like Verizon that don’t need a large delivery van like its EV600, which was unveiled in January.

A BrightDrop spokeswoman declined to comment on the deal with Verizon. A spokesman with the communications giant did not immediately respond for comment.

The EV410 was announced when BrightDrop confirmed the first production builds of the EV600 were completed. They will be arriving at FedEx, its first customer, by the end of this year, as scheduled, BrightDrop CEO Travis Katz, told CNBC.

Katz, who joined GM late last year, said the second vehicle will unlock new markets for the business, which he says is operating as a startup within the traditional automaker.

“It helps strengthen this overall ecosystem that we’re doing,” he said during an interview.

The EV410 is essentially a smaller version of the EV600. It shares the same looks and also will offer a GM-estimated range of 250 miles on a full charge.

Katz said the the EV600, at about 20 months, is the fastest vehicle from conception to market that GM has ever produced. That’s better than the upcoming GMC Hummer EV pickup at 26 months, he said.

“The world is changing. The automotive industry is changing,” Katz said. “We need to be able to iterate more quickly. A lot of what we’re doing is really pushing the envelope of how can we bring vehicles to market faster.”

GM is working with German auto supplier Kuka to help produce the initial EV600s for FedEx. The automaker is currently retooling an assembly plant in Ontario, Canada for production of the large van as well as the EV410.

GM expects production of the EV600 to begin at the Canadian plant next November, according to Katz.