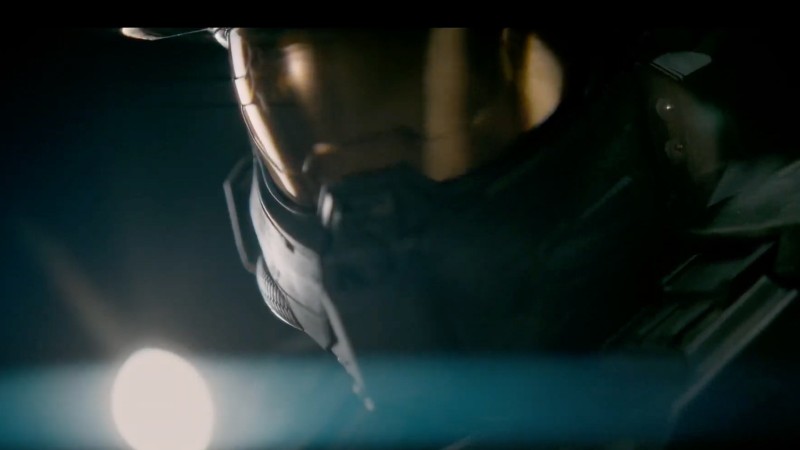 The first teaser trailer for Microsoft and Xbox’s upcoming Halo TV series has been released and it features just a small snippet of what we can expect in the full show.

Set to launch on Paramount+ next year, the show follows Master Chief, played by Pablo Schreiber, and Cortana, voiced by Jen Taylor. The teaser itself isn’t anything too wild – it features about what you’d expect from a Halo TV series teaser – but it’s still neat to see Master Chief’s iconic helmet in a live-action format such as this.

You can check it out above – as you can see, it’s short and sweet, featuring a brief glimpse at Schreiber’s Master Chief and the voice of Taylor’s Cortana.

Elsewhere in the cast, we know that Natascha McElhone, of Californication fame, will be playing Dr. Halsey, the person responsible for turning John 117 into the Master Chief we all know and love today. Little else is known about the show, however, but we’ll learn more sometime next year when Halo hits Paramount+.

While waiting for that, prepare for what’s next in the world of Halo by checking out Game Informer’s Halo Infinite game hub. There, you’ll find a 4K first look at the game’s opening level, an exclusive reveal of a weapon new to the Halo universe, our thoughts on Halo Infinite after going hands-on with it, and more.

Are you excited about this Halo TV series? Let us know in the comments below!