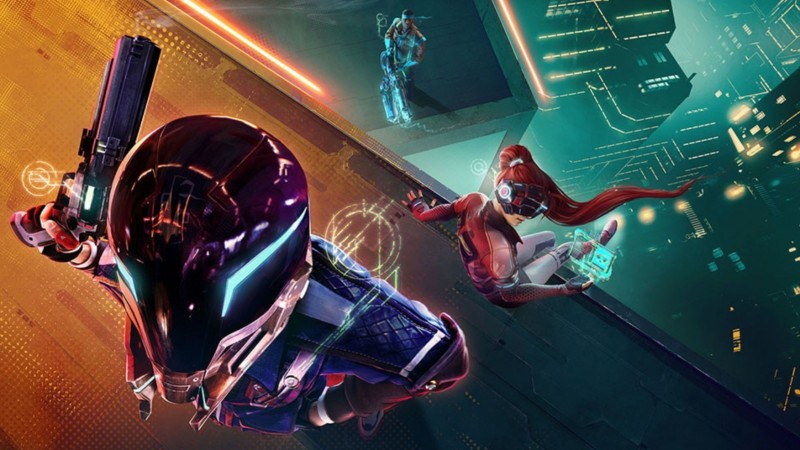 Ubisoft is shutting Hyper Scape down this year less than two years after its release.

First revealed in the summer of 2020, and released shortly after its reveal as a free-to-play battle royale, Hyper Scape put players in a futuristic city to fight against 100 players in squads of three. To differentiate itself from just another battle royale, Hyper Scape attempted to do things a little differently. It kept loadouts small, traversal extremely fast-paced, and it even gave viewers on streaming platforms the ability to vote on in-game events that changed the ongoing match.

However, it wasn’t enough to keep the battle royale afloat and now, Ubisoft has announced that Hyper Space will be shutting down in a couple of months.

“Contenders, we have made the difficult decision to end development of Hyper Scape and shut the game down as of April 28,” Ubisoft’s blog post reads. “We set out to create a vertical, close-quarters, and fast-paced shooter experience and we are extremely grateful to our community for joining us on our journey. We will be taking key learnings from this game into future products.

To the Hyper Scape community, thank you for your passion and dedication to the world of Neo Arcadia both inside and outside the game. Your devotion to the game we built will always be cherished.”

If you haven’t yet checked out Hyper Scape, maybe consider giving it a go before April 28. Regardless of how you might feel about the game, after April 28, it will be gone forever and an unplayable part of history.

Did you give Hyper Scape a go? Let us know what you thought of it in the comments below!