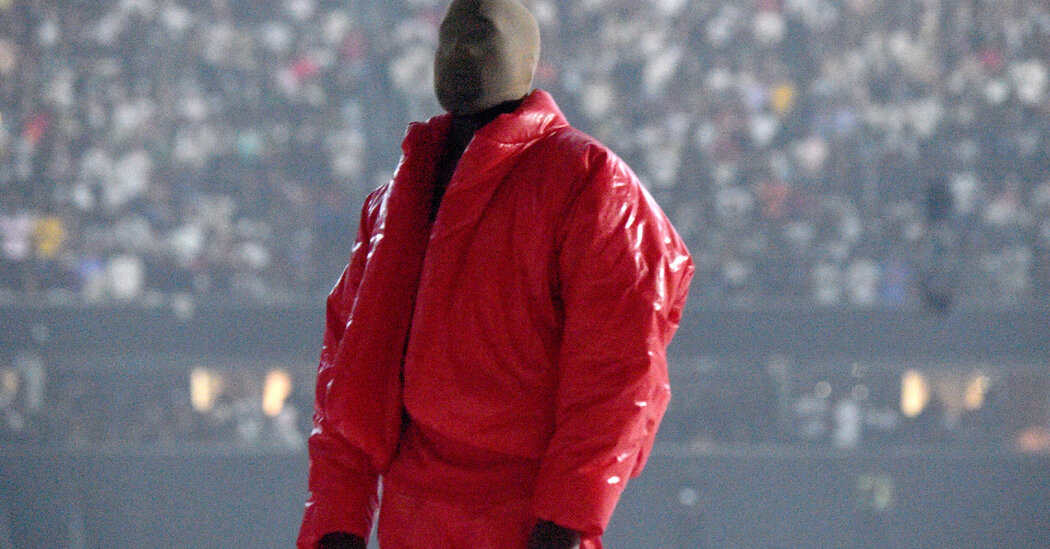 I don’t want to wear my old fur coat anymore, and even shearling doesn’t seem right, but I’ve always avoided puffers because they make me feel like the Michelin Man. I get cold quickly, and most wool coats aren’t warm enough for real winter. Any suggestions for a chill-prone urbanite? — Danielle, Ann Arbor, Mich.

As death and taxes are to life — absolute certainties — so, too, is the fact that if once upon a time an item of clothing was regarded as absolutely out of fashion, fashion will rediscover it and find a way to make it chic. Case in point: the puffer coat.

Its renaissance has been taking place for a while now, but as more and more brands give up on fur (Dolce & Gabbana is the latest), it may be the most style-forward alternative. Which means it’s time to revisit any prejudice against the puffy stuff.

As Ikram Goldman, who owns Ikram, the go-to Chicago boutique for the city’s power dressers, said when I asked how she felt about the garment: “I am wearing only a puffer, and I love it.”

After all, today’s puffers are not your grandmother’s puffers. Indeed, they aren’t even the puffers you may remember from sledding adventures as a child. They are often ultralight — not unlike wearing a warm bath — and streamlined.

Pretty much all designers have tried their hand at it, including Demna, who arguably kick-started the current trend with his first Balenciaga collection, and Kanye West, whose Yeezy x Gap version was the first product to emerge from that collaboration (and is still one of only two) — though it has no closures, so is probably not the answer for you.

The Moncler Genius program, in which the company enlists a set of high fashion names to reimagine its trademark outerwear, has attracted Rick Owens, Simone Rocha, Jonathan Anderson, Craig Green, Pierpaolo Piccioli and Kei Ninomiya of Noir, to name a few.

And this is not an entirely new phenomenon. Eddie Bauer is generally considered the father of the ready-to-wear puffer coat, having invented an eiderdown-insulated garment in 1936 after almost dying on a fishing trip. (It was later licensed by the Air Force and called “the Skyliner.”) Only a year later, though, the couturier Charles James created the “pneumatic jacket,” a sinuously quilted satin puffer that was probably the first high fashion example.

Prices range from the very affordable (“I’m obsessed with this puffer from Costco,” Ikram said) to the very high end, and styles from completely basic to urban outdoors. But certain couturelike details — face-framing collars and hoods; a cut that is narrower at the shoulders; pockets that go beyond the utilitarian — make the difference between a coat that looks as if you are prepping for an Everest trip and one that looks ready for an urban summit.

Check out this portrait-collar jacket from Gentle Herd, which offers both ethical production and price transparency, and this one with its funnel neck and neatly placed pockets from Manière de Voir. Or experiment with a variety of styles from Rent the Runway until you find your comfort zone. That way you get all the style and none of the commitment.

Every week on Open Thread, Vanessa will answer a reader’s fashion-related question, which you can send to her anytime via email or Twitter. Questions are edited and condensed.