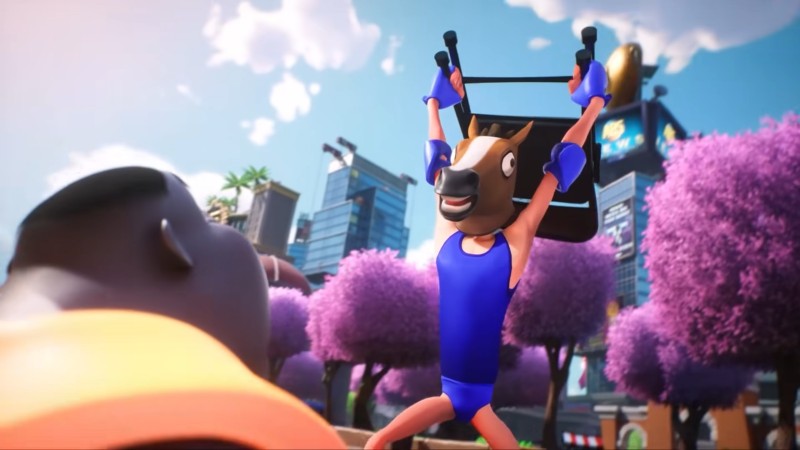 Iron Galaxy’s upcoming wrestling-flavored battle royale Rumbleverse has been delayed. The first season was slated to launch on February 15, with an open beta taking place a week prior.

A new release date has not been announced. Iron Galaxy’s blog post states that the game needs a bit more work, saying, “there’s more we want to do to perfect the experience.” Those who purchased the Early Access Pack will receive refunds. In the meantime, Iron Galaxy does plan to hold a tech test on February 12 that PC players can participate in.

Rumbleverse debuted during The Game Awards 2021 and is a brawling-centric take on the battle royale. Players control customizable fighters that throw fists, swing steel chairs, and perform wrestling moves such as suplexes and elbow drops instead of using firearms. These grapplers can also scale buildings for added verticality. Rumbleverse is scheduled to launch on PlayStation and Xbox consoles and is an Epic Store exclusive on PC.