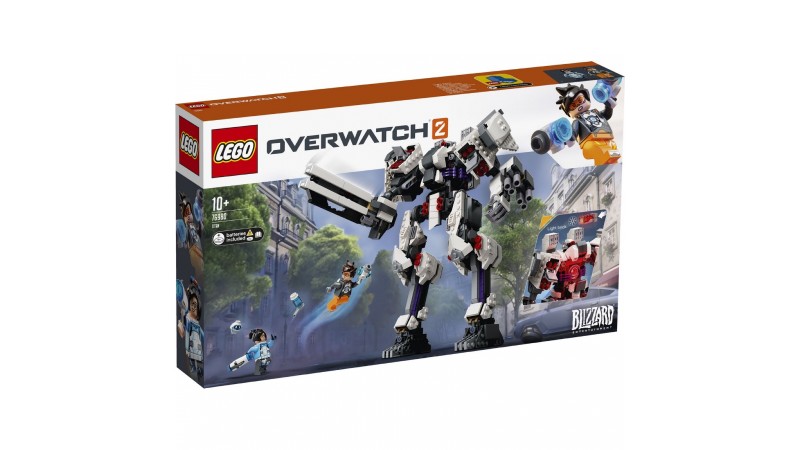 Lego has delayed the upcoming release of its Lego Overwatch 2 Titan set as a result of the ongoing Activision Blizzard controversy.

This news comes by way of TheBrickFan, which reports that Lego is pausing the release of the set in order to review its partnership with Activision Blizzard in light of allegations against the company and leadership within. The latest of said controversy was revealed back in December when a current Blizzard employee said in a press conference that she was demoted after filing an HR complaint about sexual harassment. Here’s Lego’s official statement regarding the indefinite delay:

“We are currently reviewing our partnership with Activision Blizzard, given concerns about the progress being made to address continuing allegations regarding workplace culture, especially the treatment of female colleagues and creating a diverse and inclusive environment. While we complete the review, we will pause the release of a Lego Overwatch 2 product which was due to go on sale on February 1, 2022.”

This decision by Lego must have come in the final hour because the Overwatch 2 Titan set was due out very soon. With less than three weeks to go, it wouldn’t be surprising if these boxes were already being sent to retailers before today.

There’s no word on when this set will be released or when Lego’s review of its partnership with Activision Blizzard will be complete.