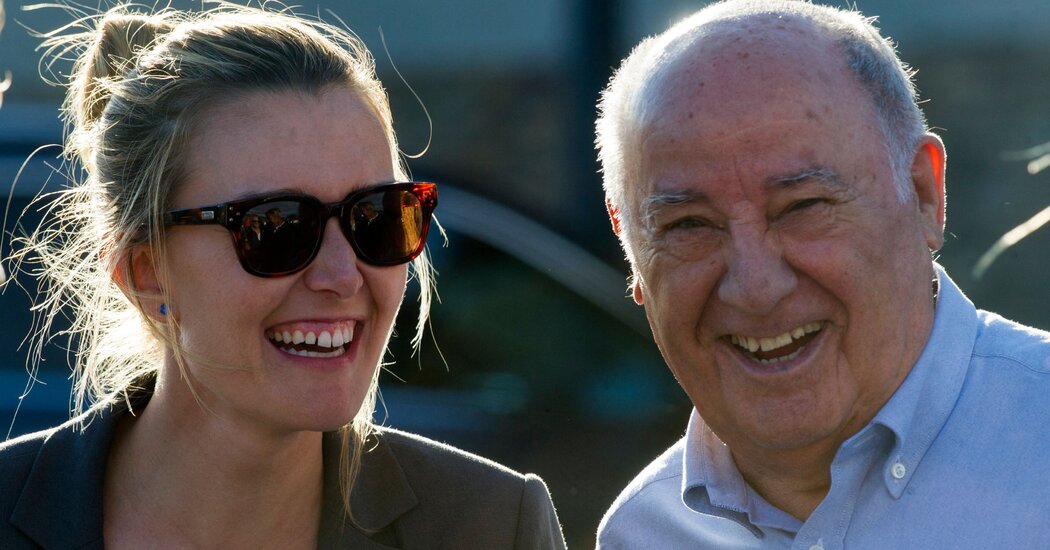 Inditex, the giant Spanish fashion retailer, has appointed Marta Ortega, daughter of the company’s co-founder, as its chairwoman, unexpectedly fast-tracking a generational handover at a time when the fashion sector is facing important supply chain challenges linked to the pandemic, the company said on Tuesday.

Ms. Ortega, 37, will take over in April from Pablo Isla, who has led the company since 2011 and has been widely credited with steering the group’s online and international growth, including into the Chinese market. Inditex sells brands that include Zara, Massimo Dutti, Bershka and Pull & Bear.

Ms. Ortega has spent the past 15 years working for her family’s company, starting as an assistant at Bershka.

“I have always said that I would dedicate my life to building upon my parents’ legacy, looking to the future but learning from the past,” she said in a statement.

Ms. Ortega had long been considered in line to take over from her father, Amancio Ortega, 85, who is regarded as Spain’s richest man and is the majority shareholder in the company.

Inditex shares tumbled more than 5 percent on Tuesday after the appointment was announced. Investors were concerned that the new team of Ms. Ortega and Mr. García Maceiras lacked operational experience at a time when retailers have been struggling with the coronavirus pandemic, as well as its resulting supply bottlenecks.

The share price, however, rebounded on Wednesday, gaining 4.5 percent.

“The timing is not the best,” Kepler, a brokerage, wrote in a note to investors. “We believe that both Marta Ortega and the C.E.O. Óscar Maceiras have a lot to prove when it comes to their ability to run this big monster in the middle of the Covid crisis.”

Inditex was founded by Mr. Ortega and his then-wife, Rosalía Mera, in 1975 in Galicia, in northwestern Spain, where Inditex still makes some of its clothing. The company also produces in other parts of Europe, Asia and Africa, and has more than 6,000 stores worldwide.