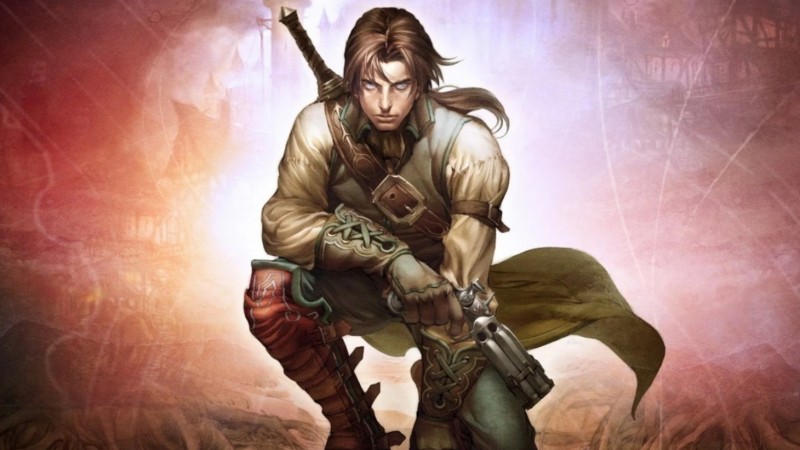 Microsoft closed Lionhead Studios, the team behind the publisher’s famed Fable series, on April 29, 2016, and since then, it’s remained pretty much silent on that closure. However, in a new Xbox-focused documentary, Microsoft seems to regret how it handled Lionhead, as reported by IGN.

Power On: The Story of Xbox was announced back in November, and now, the six-part documentary is available for viewing. Running over four hours long, this documentary series covers the entire history of Xbox, including its closure of Lionhead five years ago. Xbox general manager of global games publishing, Shannon Loftis, revealed how the company considered this closure and how it was handled.

“One of the biggest missteps that we learned from in the past was Lionhead,” Loftis says in the sixth and final episode of the documentary series. “We had already published Fable 1, and it was a hit…People wanted more and so we bought Lionhead. Those were good years. But after Fable 2, Kinect came along and the Fable-Kinect marriage just never really took. And then Fable: The Journey was a passion project for a lot of people, but I think it deviated pretty significantly from the pillars of what made Fable 1 and 2 so popular.”

Later in the documentary, Loftis said she wishes “Lionhead were still a viable studio,” too.

Head of game creator experiences and ecosystem at Xbox, Sarah Bond, said Lionhead’s closure in 2016 was a moment of reflection for Microsoft. Bond said years later, the team looked back on that moment to ask what it had learned and how it could avoid repeating those same mistakes.

Head of Xbox Phil Spencer expanded on this and said it taught Microsoft that when it acquires a studio, it’s Microsoft and Xbox’s job to “accelerate how they do what they do, not them accelerate what you do.”

While Lionhead is no more, Xbox is officially bringing Fable back, something it announced in 2020. This time, Playground Games, the Xbox-owned studio behind the Forza Horizon series, is developing it. Check out Game Informer’s Forza Horizon 5 review for a taste of what to expect from Playground Games.

Are you excited about Playground Games’ Fable? Do you wish it was Lionhead developing it instead? Let us know in the comments below!