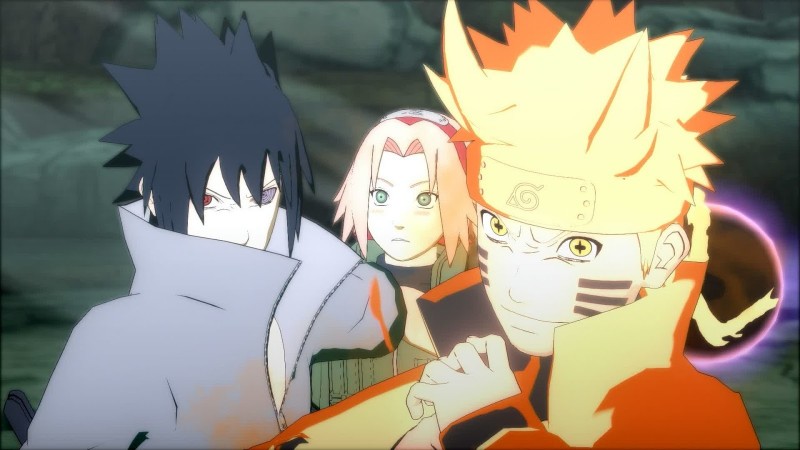 Naruto is to the anime community what Fortnite is to gaming – a cultural phenomenon with continuous levels of popularity and success. Naruto’s fluid animation, impressive world-building, and relatable heroes have inspired fans across the globe. At the same time, Fortnite is beloved for its constant content rollouts and unexpected crossovers, with Marvel and DC being primary sources of inspiration. However, it’s rare for anime to make an appearance in the cartoonish battle royale’s gameplay loop. Yet, somehow it makes sense for two heavyweights like Naruto and Fortnite to come together. According to a teaser Tweet, Naruto (Shippuden, to be exact) will ninja run into Fortnite next week. Believe it!

The image above highlights a November 16 release for the Naruto-Fortnite crossover event. We can do our best to posit what players might see when the update hits servers everywhere. For one, it’s probably safe to assume that we’ll be getting Team 7 skins. Naruto, Sakura, and Sasuke drive the show’s central plot, and so watching the three heroes dive down from the party bus doesn’t seem far-fetched in the slightest.

In addition to these characters, we might spot other mainstays like Kakashi (Team 7’s sensei), Rock Lee (a Bruce Lee-inspired martial artist), or Itachi (Sasuke’s powerful older brother and resident series edge-lord). The sky’s the limit when it comes to potential Naruto cosmetics, but let’s hope that at the very least there’ll be an impressive/sizable catalog of equippable skins to choose from.

As for emotes, the “full tilt” animation already mirrors Naruto’s infamous ninja run. Perhaps, in its stead, we’ll see more exciting peripherals like substitution jutsus or flashy shuriken-throwing attacks. Other items that you might wear on your back could include bags or literal visualizations of mythical beasts like the nine-tailed fox or even Jiraiya’s hard-boiled, gargantuan toad companion, Gamabunta. On a smaller scale, there might be other wearable items like an Ichiraku ramen bowl. We’ll just have to wait and see what’s in-store when Naruto Shippuden hot drops into Fortnite next week.

What crossover Shippuden content are you expecting to see? Let us know in the comments below!