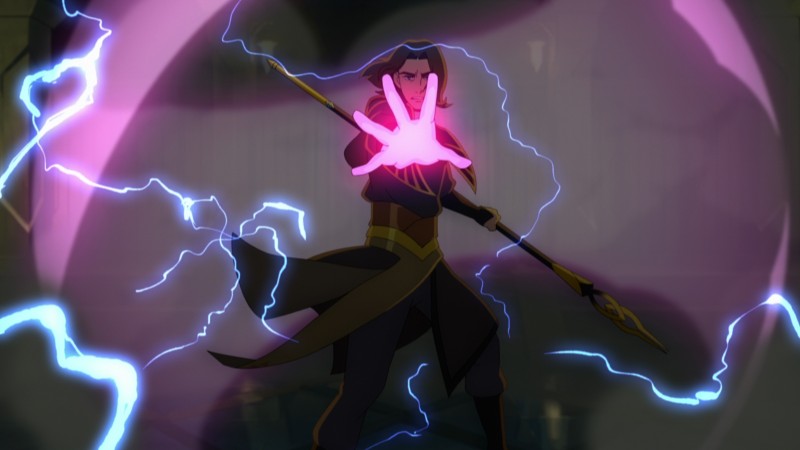 Dragon Age: Absolution is coming to Netflix on December 9. A new trailer provides a deeper look into the adult animated series’ premise and new heroes.

The story centers on Miriam, an elven mercenary and former slave tasked with stealing a powerful and dangerous artifact. When the heist goes awry, the situation escalates into a larger fight for survival for Miriam and her friends. Set in Tevinter, the show features an original cast of heroes and, potentially, some old favorites (the characters at 0:45 look a lot like Cassandra and Leliana). Check out the trailer below.

Though steeped in Dragon Age lore, it remains to be seen if the show has any connection to the upcoming Dragon Age: Dreadwolf. Absolution is far from the only video game adaptation Netflix has in the works. The CG-animated Sonic Prime also premieres in December. The streaming giant also announced a live-action Gears of War movie and its own animated series.