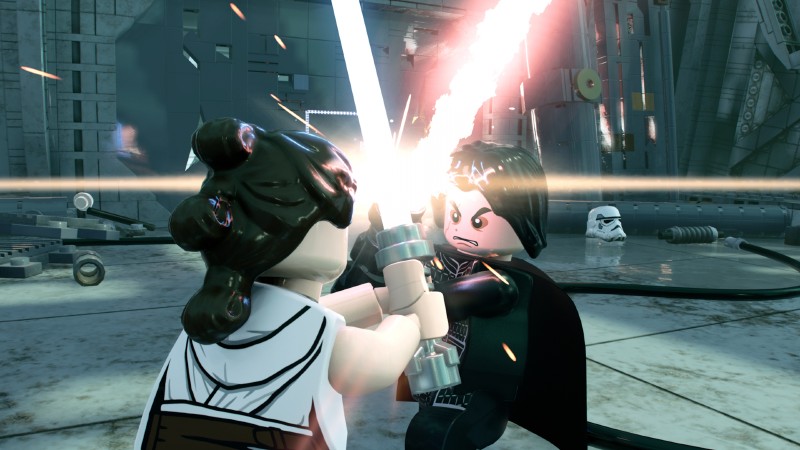 TT Games’ Lego Star Wars: The Skywalker Saga hit consoles and PC last month and since its release, it’s received two new character packs. Today, however, it received its first patch and after downloading it, you’ll find that there are 34 new Kyber Bricks to discover.

While this is the first update for The Skywalker Saga, it is surprisingly a smaller one, bringing just a few fixes and a handful of Capital Ship encounters with it, as reported by Nintendo Everything.

Here’s a look at the full patch notes for this May 2022 update:

Numerous fixes to stability, quality, progression and performance issues throughout the title, including fixes for:

As you can see, the patch fixes three issues that, if encountered, could stop your progression forward in the game. It also adds four new Capital Ship encounters to The Skywalker Saga, which includes with it 34 additional Kyber Bricks to collect.

Have you played Lego Star Wars: The Skywalker Saga? Let us know what you think of it in the comments below!