A new PlayStation 5 beta has been revealed and it brings new options to things like party chat, game base, the console’s user interface, and more.

This beta, which kicks off today for those who have signed up for PlayStation’s beta program, is the PS5’s second and it’s only available to those in the U.S. and U.K. Of course, since this is just a beta, it doesn’t necessarily mean the rest of the world will see these options. Considering the test-like nature of this beta program, there’s the possibility that participants don’t like everything they see, which might cause PlayStation to change some things up. Only time will tell for now, though.

In the meantime, here’s what you can expect in this new PS5 beta: 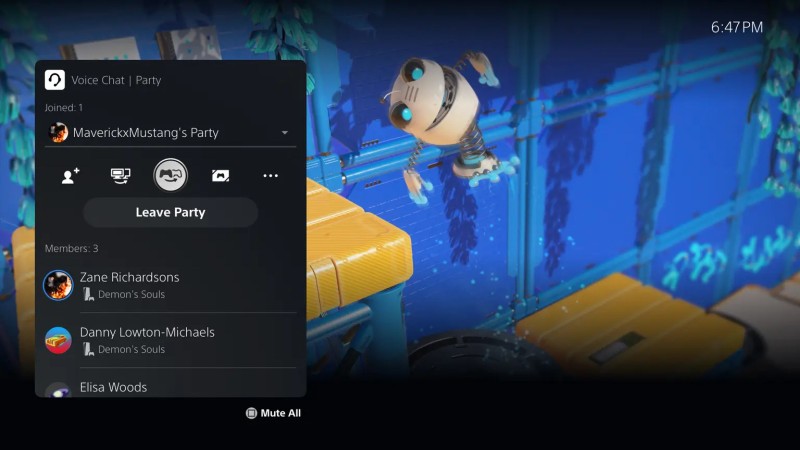 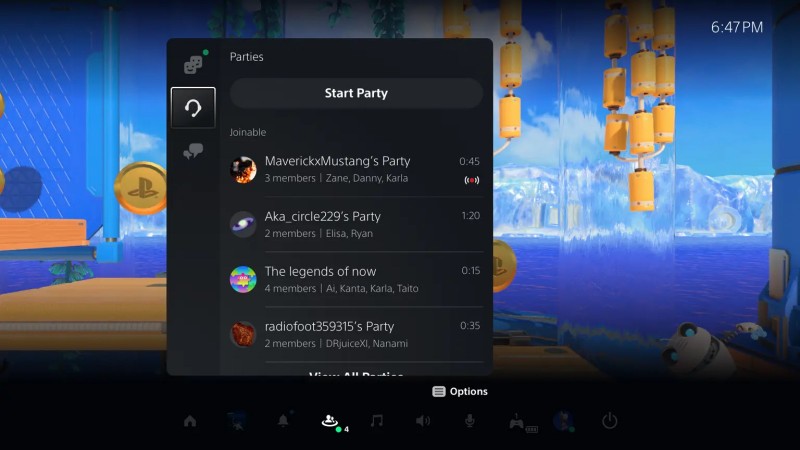 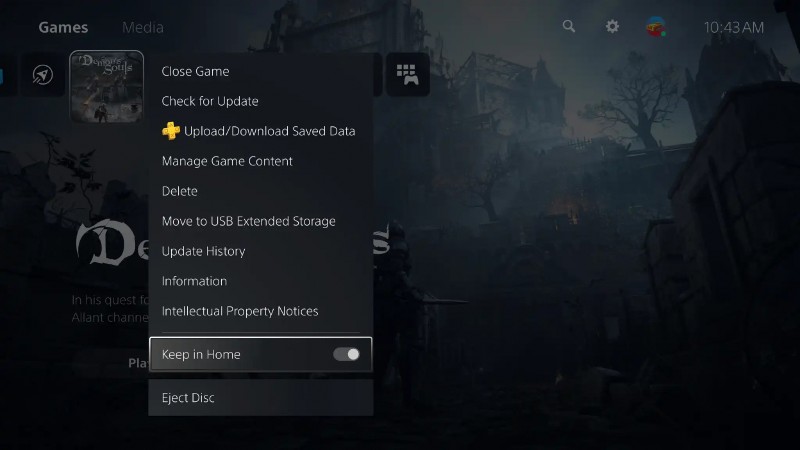 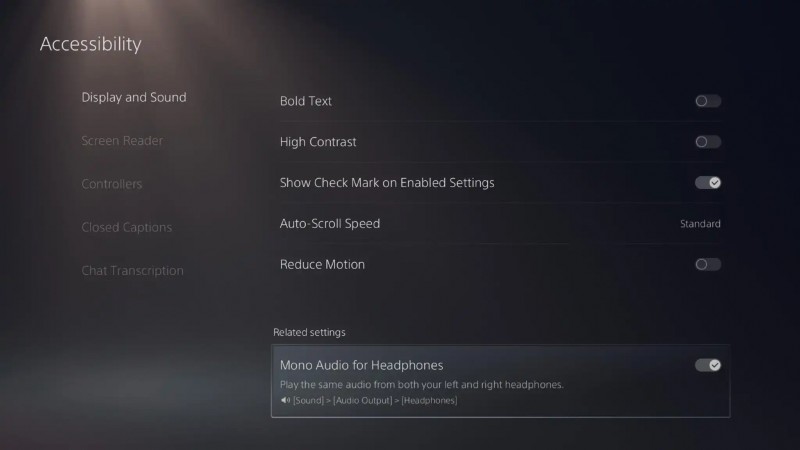 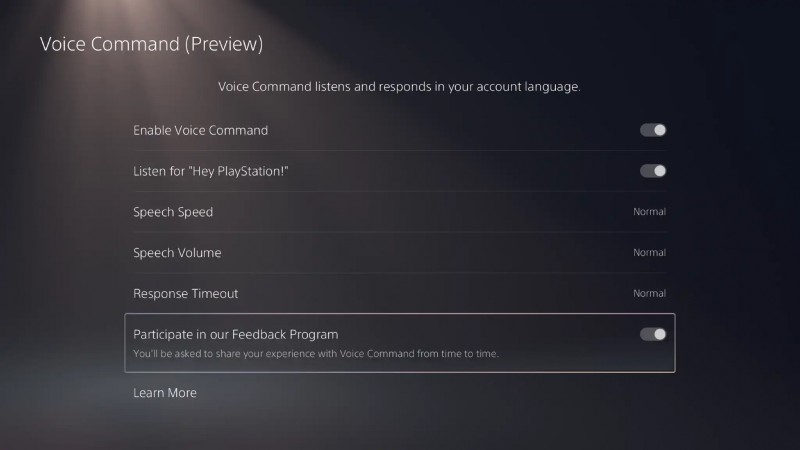 And that’s everything you can expect in this beta if you’re participating in it.

Are you excited about any of these features? Let us know in the comments below!