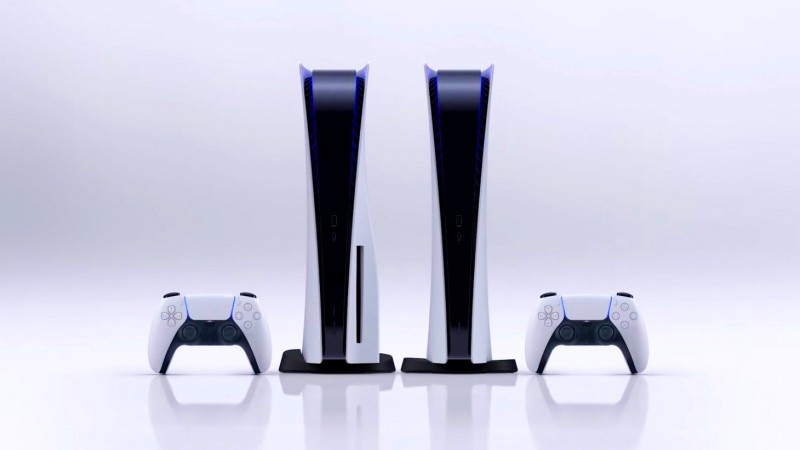 Sony’s PlayStation 5 is selling quite well, but it is still lagging behind the PlayStation 4’s shipped numbers at this same time in its lifetime.

The company released its quarterly results today and it revealed that 17.3 million PS5s have been shipped so far, as reported by GamesIndustry.biz. At this same point in its lifetime, the PS4 had shipped 20.2 million units, representing a lag in shipped numbers for the PS5. However, the PS4 had virtually no supply issues at this point in its life cycle whereas getting a PS5 is still extremely difficult.

Overall, for Sony’s last quarter, sales for its games division dipped 8% year-over-year, ending on December 31 at $7.1 billion versus $7.7 billion on December 31, 2020. Sony attributed this dip in sales to a decrease in hardware and peripherals sales, which is not surprising considering PS5 supply issues (not to mention, people aren’t going to be buying DualSense controllers and other accessories if they haven’t yet been able to buy a PS5).

First-party sales, non-first party sales, and associated add-on content took a dip in sales as well, according to GamesIndustry.biz, and as the publication points out, 2021 didn’t really stack up compared to 2020, which saw PlayStation release titles like Marvel’s Spider-Man: Miles Morales, Sackboy: A Big Adventure, and Demon’s Souls.

The PS5’s current 17.3 million units shipped number is less than the company’s previous target of shipping 22.6 million by March 31, 2022. In fact, the target has been lowered to 19.3 million.

In terms of software, Sony sold 92.7 million games on PS5 and PS4. Of those, 11.3 million were first-party. This represents a decrease of 11% compared to where the company was on December 31, 2020. That year, this quarter ended with 104.2 million PlayStation games sold and of those, 19 million were first-party. PlayStation Plus, however, is up despite general decreases in games and hardware units sold. It sits at 48 million subscribers, which is up from 47.4 million compared to this quarter in 2020, according to GamesIndustry.biz.

These quarterly results come just days after Sony announced that it is acquiring Bungie. On top of that, the company has also revealed that it plans to release 10 live service games by March 2026.

Have you managed to get your hands on a PlayStation 5? Let us know in the comments below!