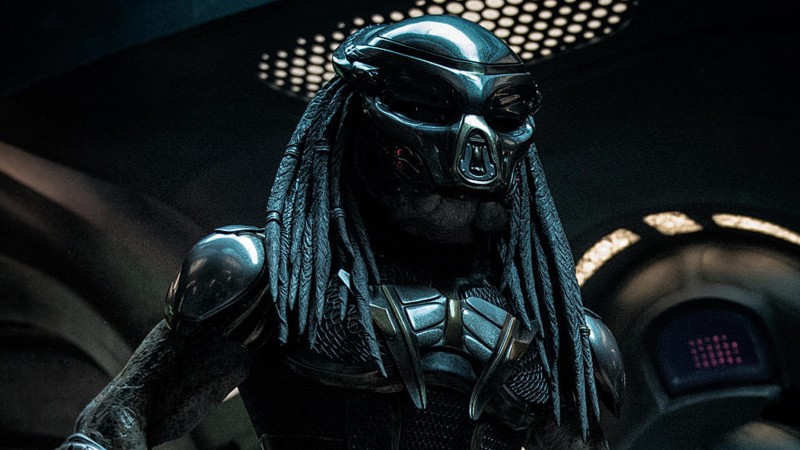 There are movie franchises that will likely never take a break – Halloween, the Marvel Cinematic Universe, and despite what Vin Diesel says, probably Fast & Furious, to name a few – and it seems Predator is one of them.

That’s because a new Predator movie is due out next year, as reported by IndieWire on Twitter. Titled Prey, it’s being directed by 10 Cloverfield Lane director, Dan Trachtenberg, and it will stream on Hulu sometime in 2022. It’s unclear based on IndieWire’s wording if the movie is streaming exclusively on Hulu or if it will simply stream on the service and hit theaters next year.

The new #Predator movie from “10 Cloverfield Lane” director Dan Trachtenberg is officially titled #Prey and will stream on Hulu in 2022. The film is set 300 years ago and follows a skilled Comanche Nation warrior who protects her tribe against a highly-evolved alien predator. pic.twitter.com/XsIdEzVOoQ

Prey is set to feature a unique take on the Predator series. Rather than plopping a Predator down into modern-day, the 1980s, or even some time in the future, Trachtenberg’s take on the alien foe will take place 300 years in the past. More specifically, it will center around a “skilled Comanche Nation warrior who protects her tribe against a highly-evolved alien predator,” according to IndieWire.

Oddly enough, there’s another “Prey” out there that centers around an Indigenous character who’s tasked with fighting against alien foes. It’s the 2006 video game developed by Human Head Studios. Perhaps we can all pretend this Predator movie is the Prey sequel we never got (although Arkane’s 2017 Prey was a great game – it just wasn’t the sequel to 2006’s Prey many wanted).

Are you excited for Prey? Let us know in the comments below!