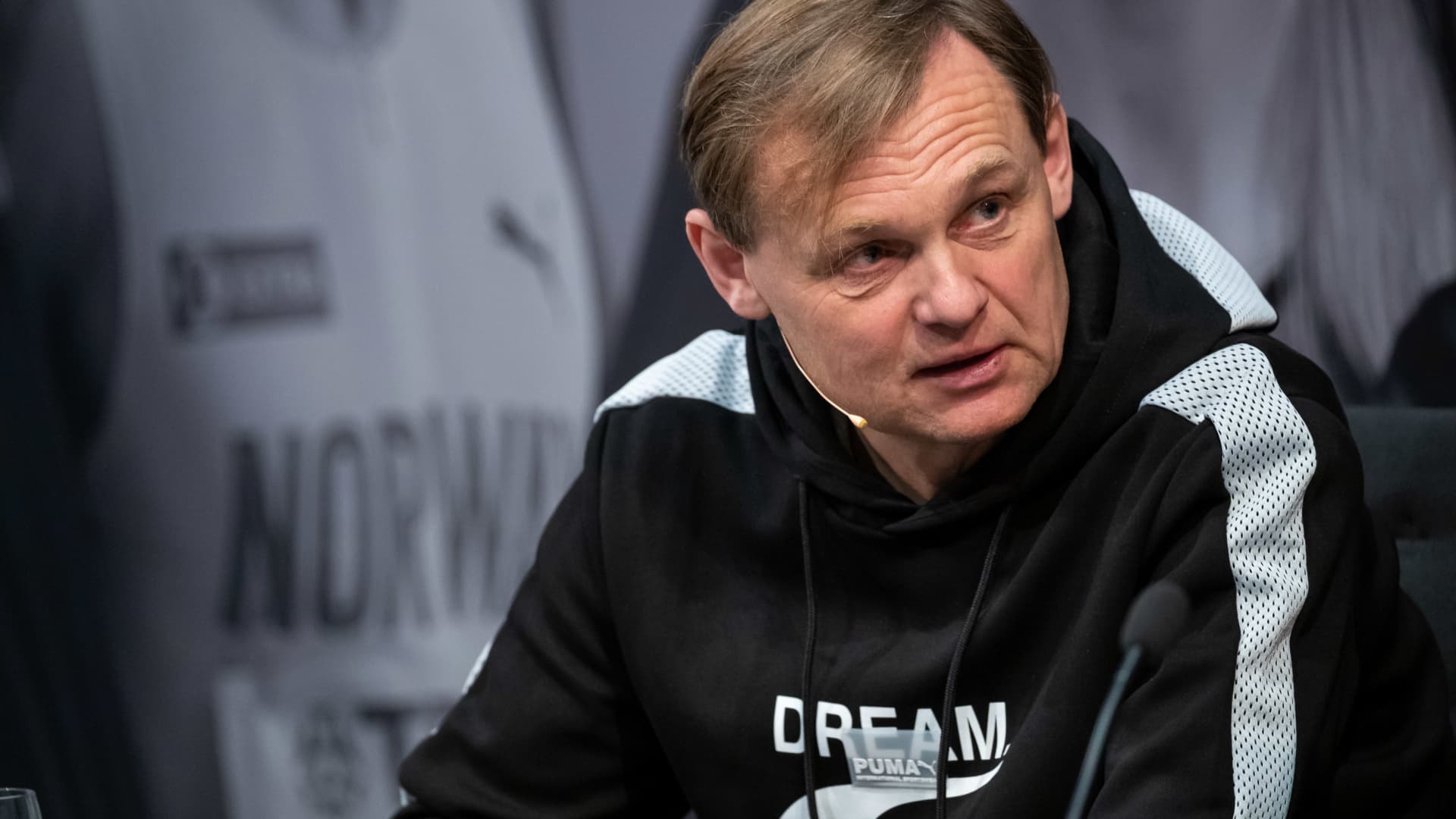 Adidas announced Friday that it is in talks with Bjorn Gulden, the departing CEO of Puma, to succeed Kasper Rorsted as its chief executive.

Rorsted, who has helmed Adidas since 2016, unexpectedly announced his departure in August. He plans to leave Adidas sometime during 2023, after a successor is officially appointed.

Gulden, meanwhile, is simultaneously ending his tenure at Puma. His membership on Puma’s management board expires at the end of 2022, and Puma on Thursday announced that Arne Freundt would be taking his place as Puma’s chief.

Adidas has faced a recent public relations crisis in its dealings with Ye, formerly known as Kanye West. The company terminated its partnership with Ye’s Yeezy brand after a series of antisemitic remarks from the rapper.

Adidas and Puma have roots in 20th century Germany. They were founded by brothers Adi and Rudi Dassler, who went into business together in 1919. They became rivals and broke off after World War II to start Adidas and Puma, respectively.