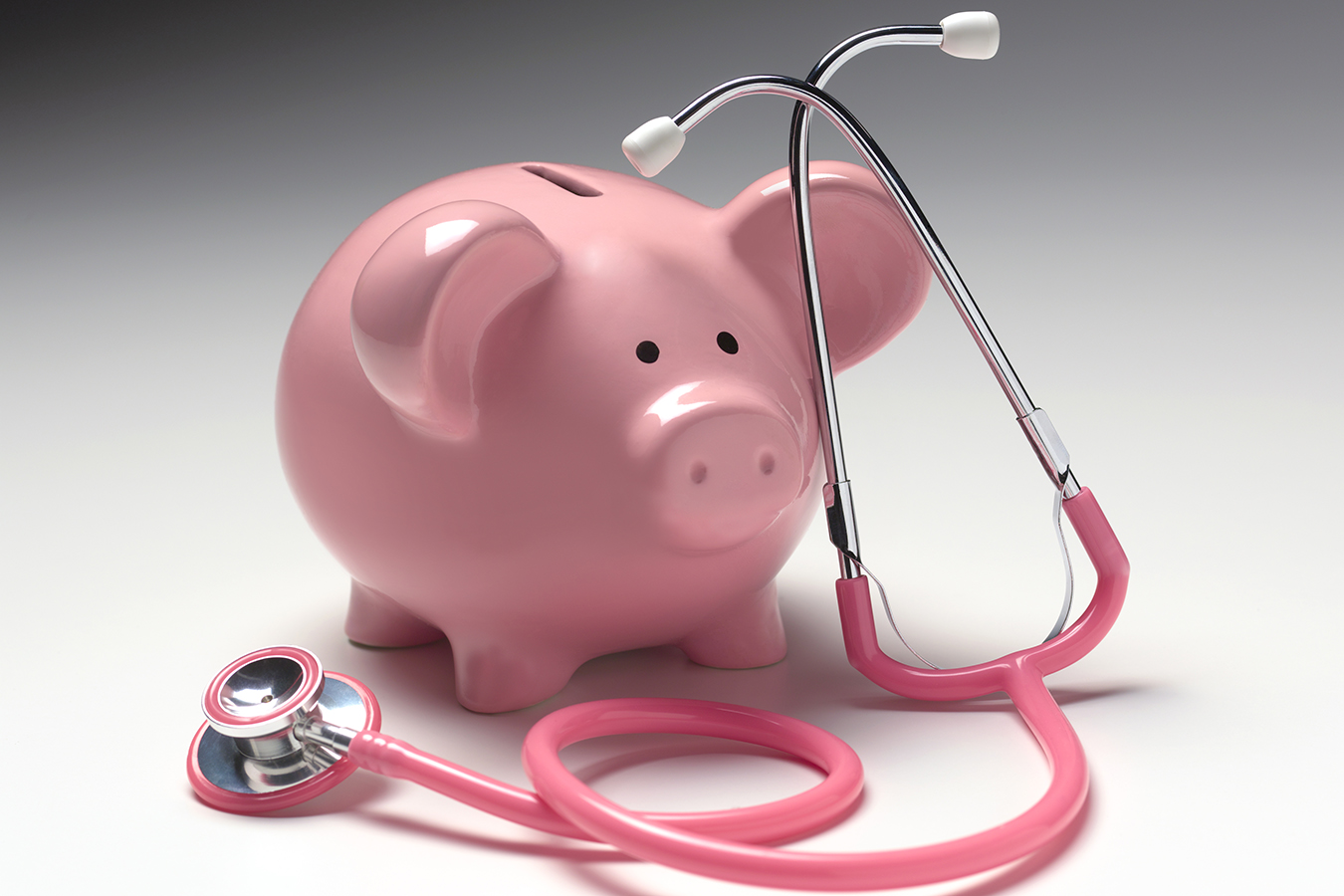 Switching seniors to Medicare Advantage plans has cost taxpayers tens of billions of dollars more than keeping them in original Medicare, a cost that has exploded since 2018 and is likely to rise even higher, new research has found.

Richard Kronick, a former federal health policy researcher and a professor at the University of California-San Diego, said his analysis of newly released Medicare Advantage billing data estimates that Medicare overpaid the private health plans by more than $106 billion from 2010 through 2019 because of the way the private plans charge for sicker patients.

Nearly $34 billion of that new spending came during 2018 and 2019, the latest payment period available, according to Kronick. The Centers for Medicare & Medicaid Services made the 2019 billing data public for the first time in late September.

“They are paying [Medicare Advantage plans] way more than they should,” said Kronick, who served as deputy assistant secretary for health policy in the Department of Health and Human Services during the Obama administration.

Medicare Advantage, a fast-growing alternative to original Medicare, is run primarily by major insurance companies. The health plans have enrolled nearly 27 million members, or about 45% of people eligible for Medicare, according to AHIP, an industry trade group formerly known as America’s Health Insurance Plans.

The industry argues that the plans generally offer extra benefits, such as eyeglasses and dental care, not available under original Medicare and that most seniors who join the health plans are happy they did so.

Yet critics have argued for years that Medicare Advantage costs taxpayers too much. The industry also has been the target of multiple government investigations and Department of Justice lawsuits that allege widespread billing abuse by some plans.

The payment issue has been getting a closer look as some Democrats in Congress search for ways to finance the Biden administration’s social spending agenda. Medicare Advantage plans also are scrambling to attract new members by advertising widely during the fall open-enrollment period, which ends next month.

“It’s hard to miss the big red flag that Medicare is grossly overpaying these plans when you see that beneficiaries have more than 30 plans available in their area and are being bombarded daily by TV, magazine and billboard ads,” said Cristina Boccuti, director of health policy at West Health, a group that seeks to cut health care costs and has supported Kronick’s research.

Kronick called the growth in Medicare Advantage costs a “systemic problem across the industry,” which CMS has failed to rein in. He said some plans saw “eye-popping” revenue gains, while others had more modest increases. Giant insurer UnitedHealthcare, which in 2019 had about 6 million Medicare Advantage members, received excess payments of some $6 billion, according to Kronick. The company had no comment.

“This is not small change,” said Joshua Gordon, director of health policy for the Committee for a Responsible Federal Budget, a nonpartisan group. “The problem is just getting worse and worse.”

On Oct. 15, 13 U.S. senators, including Sen. Kyrsten Sinema (D-Ariz.) sent a letter to CMS opposing any payment reductions, which they said “could lead to higher costs and premiums, reduce vital benefits, and undermine advances made to improve health outcomes and health equity” for people enrolled in the plans.

Much of the debate centers on the complex method used to pay the health plans.

In original Medicare, medical providers bill for each service they provide. By contrast, Medicare Advantage plans are paid using a coding formula called a “risk score” that pays higher rates for sicker patients and less for those in good health.

That means the more serious medical conditions the plans diagnose the more money they get — sometimes thousands of dollars more per patient over the course of a year with little monitoring by CMS to make sure the higher fees are justified.

Congress recognized the problem in 2005 and directed CMS to set an annual “coding intensity adjustment” to reduce Medicare Advantage risk scores and keep them more in line with original Medicare.

But since 2018, CMS has set the coding adjustment at 5.9%, the minimum amount required by law. Boccuti said that adjustment is “too low,” adding that health plans “are inventing new ways to increase their enrollees’ risk scores, which gain them higher monthly payments from Medicare.”

Some of these coding strategies have been the target of whistleblower lawsuits and government investigations that allege health plans illegally manipulated risk scores by making patients appear sicker than they were, or by billing for medical conditions patients did not have. In one recent case, the Justice Department accused Kaiser Permanente health plans of obtaining about $1 billion by inflating risk scores. In a statement, the insurer disputed the allegations. (KHN is not affiliated with Kaiser Permanente.)

Legal or not, the rise in Medicare Advantage coding means taxpayers pay much more for similar patients who join the health plans than for those in original Medicare, according to Kronick. He said there is “little evidence” that higher payments to Medicare Advantage are justified because their enrollees are sicker than the average senior.

Kronick, who has studied the coding issue for years, both inside government and out, said that risk scores in 2019 were 19% higher across Medicare Advantage plans than in original Medicare. The Medicare Advantage scores rose by 4 percentage points between 2017 and 2019, faster than the average in past years, he said.

Kronick said that if CMS keeps the current coding adjustment in place, spending on Medicare Advantage will increase by $600 billion from 2023 through 2031. While some of that money would provide patients with extra health benefits, Kronick estimates that as much as two-thirds of it could be going toward profits for insurance companies.

AHIP, the industry trade group, did not respond to questions about the coding controversy. But a report prepared for AHIP warned in September that payments tied to risk scores are a “key component” in how health plans calculate benefits they provide and that even a slight increase in the coding adjustment would prompt plans to cut benefits or charge patients more.

That threat sounds alarms for many lawmakers, according to Kronick. “Under pressure from Congress, CMS is not doing the job it should do,” he said. “If they do what the law tells them to do, they will get yelled at loudly, and not too many people will applaud.”