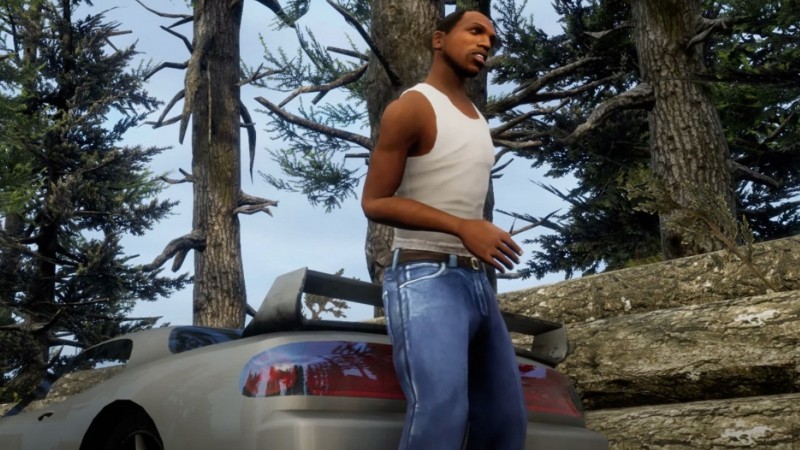 A week after Rockstar Games released Grand Theft Auto: The Trilogy – The Definitive Edition, the company is returning the original versions of those games to PC.

The PC versions of GTA III, Vice City, and San Andreas were removed from digital storefronts in preparation for the remastered editions. However, poor reception from consumers has spurred Rockstar to make the originals available through the Rockstar Store.

While this make-good takes care of specific PC gamers, there’s no word on those who own the package on PlayStation, Xbox, Switch, or other PC storefronts. Rockstar does say it’s committed to fixing the issues with GTA: The Trilogy stating, “We have ongoing plans to address the technical issues and to improve each game going forward,” and, “A new Title Update is on the way in the coming days for all versions of Grand Theft Auto: The Trilogy – The Definitive Edition that will address a number of issues.”

Last week on Twitch, Andrew Reiner and I explored GTA: The Trilogy for a few hours, and while I had a pretty good time waxing nostalgic with the series, I was fairly put off by some of the graphical changes. Especially the sheets of nightmarish rain plaguing Grand Theft Auto III.