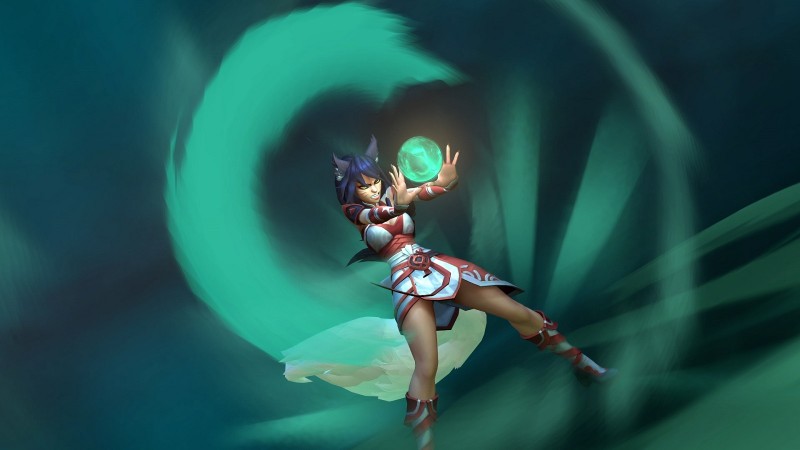 Today at the Riot Forge showcase event, players were treated to multiple surprises. Ruined King: A League Of Legends Story arrives today, landing on Xbox One, PlayStation 4, Switch, and PC. It’s also coming to Xbox Series X/S and PlayStation 5 soon. The Xbox One and PS4 versions of the game are compatible with current-gen hardware. The game is an RPG by Airship Syndicate, the makers a game you may remember called Battlechasers: Nightwar. That’s right, it’s the Joe Madureira studio! You can check out our review for Battlechasers right here.

Players explore the lands of Runeterra, specifically Bilgewater and the Shadow Isles, as a handful of League of Legends favorites. Miss Fortune, Illaoi, Braum, Yasuo, Ahri, and Pyke are all playable characters. Of course, the title of the game refers to what’s assumed to be a powerful force in the game as well, the League of Legends character Viego. You can get a look at what to expect in the trailer below!

Several additional price points exist beyond the standard edition of the game. The digital deluxe edition comes with Ruined skins for characters and bonus items, while the physical Collector’s Edition comes with an art book, sketch, soundtrack, cloth map, notebook/pen, and a mug. You’re going to need coffee for all that grinding, right?

Ruined King: A League of Legends Story release date was delayed last December with no timeframe, but it looks like that time is now!

Are you checking out the latest Airship Syndicate RPG set in the League of Legends universe? Let us know in the comments!