Scarlet Nexus director Kenji Anabuki has revealed his vision for a potential sequel to last year’s Scarlet Nexus, that is, if Bandai Namco gives him and his team a greenlight for such a game.

This news comes by way of a new interview with Inverse in which Anabuki said a sequel would be “even more mature.” He also said it would hone in on the “superpower” aspect of Scarlet Nexus, implementing these otherworldly powers into other elements of the game rather than just combat.

“If there is a sequel, I would personally want to utilize the ‘superpower’ theme in areas other than battles,” Anabuki said. “The world and settings of the story could potentially be created to suit an even more mature audience; by exploring themes like the dangers of having or using superpowers.”

A potential sequel would also take into account feedback from reviews and fan reception.

“We have received a lot of positive reviews regarding the battle system, story, and characters,” Anabuki said. “One reason might be due to the development experience I gained from working on the Tales Of series.” 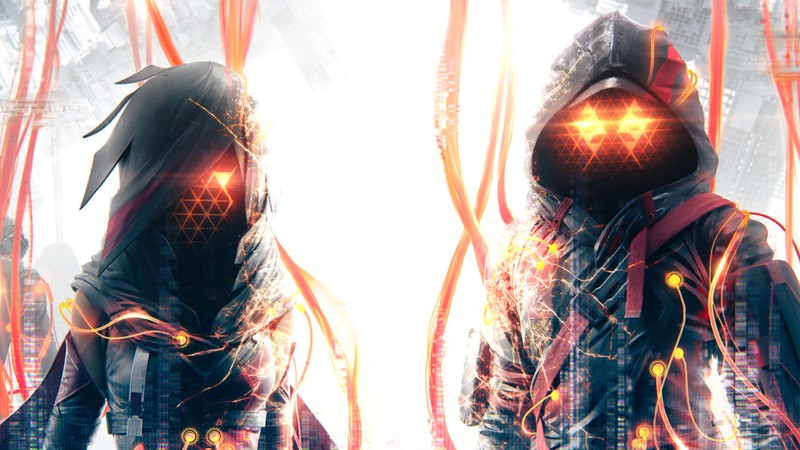 The team would continue to iterate on that battle system, the story of Scarlet Nexus, and its characters. However, Anabuki said the team would also take accessibility criticisms to heart as well. He said basic menu options and quality of life improvements would be made to improve the series’ accessibility if a sequel were greenlit.

“We have done as much as we can and added several features after launch into the game based on user feedback,” Anabuki said. “However, I have decided that paying more attention to industry trends and the newest user preferences will definitely benefit the gaming experience.”

As Inverse points out, some of the features added post-launch include different font sizes, changes to the camera distance, and changes to camera tracking speed. You can now also toggle aim assist on and off.

For more from Anabuki, be sure to read Inverse’s entire interview and then read our thoughts on the game in Game Informer’s Scarlet Nexus review.

Do you want a sequel to Scarlet Nexus? Let us know in the comments below!