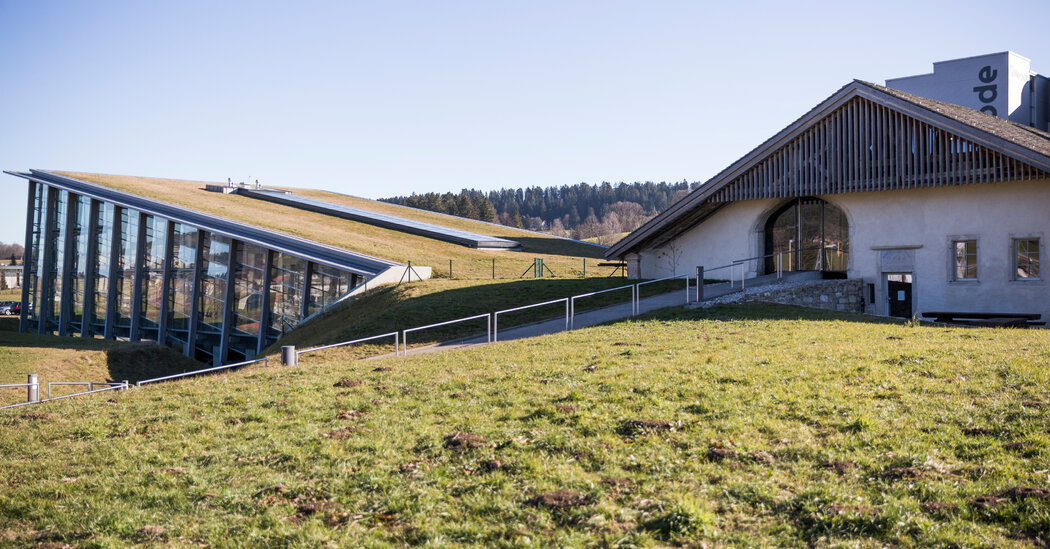 For context, Switzerland is expected to export roughly 20.6 million watches this year, about the same number as in the prepandemic year of 2019. But it exported 28.1 million in 2015.

Still, the total market value of high-end pieces has increased, offering encouragement to high-end, low-volume watchmakers such as Greubel Forsey.

To further the brand’s exclusivity, Mr. Calce said he also plans to reconfigure the company’s distribution, reducing the points of sale by 2024 but opening 12 boutiques, all franchises, starting with the Middle Eastern retailer Seddiqi. However, he said, the company has no intention of following the direct-to-consumer trend and becoming a retailer. “We are focused on manufacturing, and not retail management,” he said.

As for pre-owned sales, Mr. Calce said that next year the company would begin buying back watches from clients and listing them on its website, but selling them through the brand’s retail partners. “It’s never good when you see on Chrono24 an incredible quantity of watches at bad prices,” he said. “For the future of the brand, it’s not good and it’s not good for the value of the secondhand market. For a lot of price segments it’s less strategic, but at our price point, it’s very strategic. It’s a very important project for us.”

While admitting his new role was still giving him sleepless nights, Mr. Calce said the company was now in good health and expecting to produce as many as 170 watches this year, with 2021 revenues forecast at 30 million to 40 million Swiss francs, an increase of more than 20 percent year-over-year.

“The focus for me was to put the brand in a very secure situation,” he said. “Greubel Forsey has a lot of creativity, but at the same time, if you don’t do something with this creativity, if you don’t give vision to it, it’s very difficult to build the future. I’m lucky. I have a piece of gold in my hand. And today, we are in a very safe situation.”