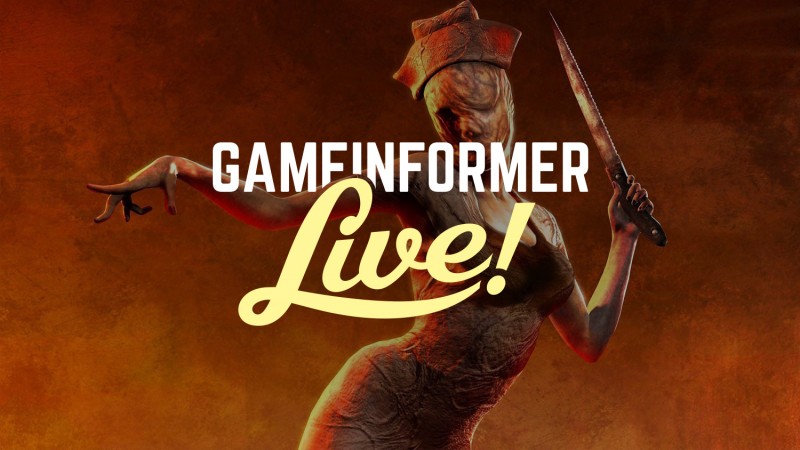 After what feels like an eternity of rumors and hearsay regarding the future of Silent Hill, Konami is finally revealing what’s next for the long-dormant franchise. The publisher is airing a special presentation that promises new Silent Hill reveals today at 2 p.m. Pacific/5 p.m. Eastern. Could it be the much-rumored Silent Hill 2 remake by Bloober Team? Confirmation of the seemingly leaked Silent Hill: The Short Message? Whatever it winds up being, come and watch the event along with us!

Editors Marcus Stewart and the freshly returned Kyle Hilliard will be streaming and reacting to the Silent Hill transmission on Twitch beginning about 10-15 mins before the festivities begin (roughly 3:30 p.m. Central/4:30 p.m Eastern). Come hang with them along with the rest of the GI community and share excitement (or disappointment) at what Konami has in store.

If you enjoy our livestreams but haven’t subscribed to our Twitch channel, know that doing so not only gives you notifications and access to special emotes. You’ll also be granted entry to the official Game Informer Discord channel, where our welcoming community members, moderators, and staff gather to talk games, entertainment, food, and organize hangouts!