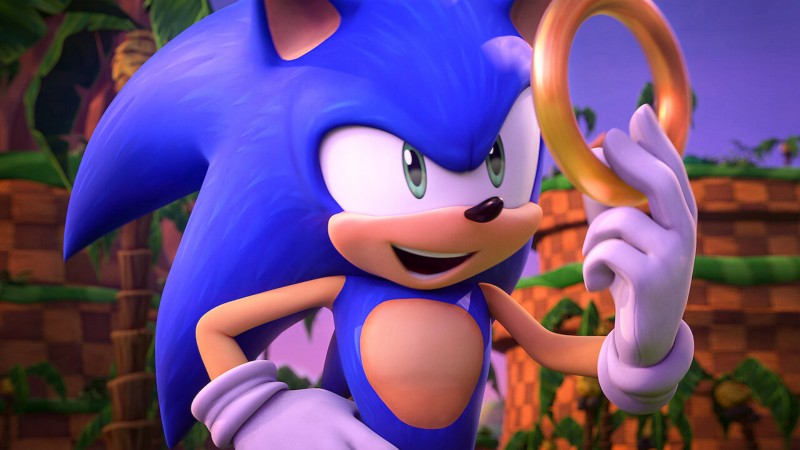 More specifically, Sonic Prime will hit Netflix on December 15. This news comes by way of IGN, which exclusively revealed the release date today on Twitter alongside eight new character posters featuring Knuckles the Echidna, Amy Rose, Tails, Eggman, Big the Cat & Froggy, Shadow, Rouge, and of course, Sonic the Hedgehog. Check them out below:

While waiting for Sonic Prime to hit Netflix on December 15, watch the first teaser trailer for the series and then check out this official trailer.

Are you excited about Sonic Prime? Let us know in the comments below!