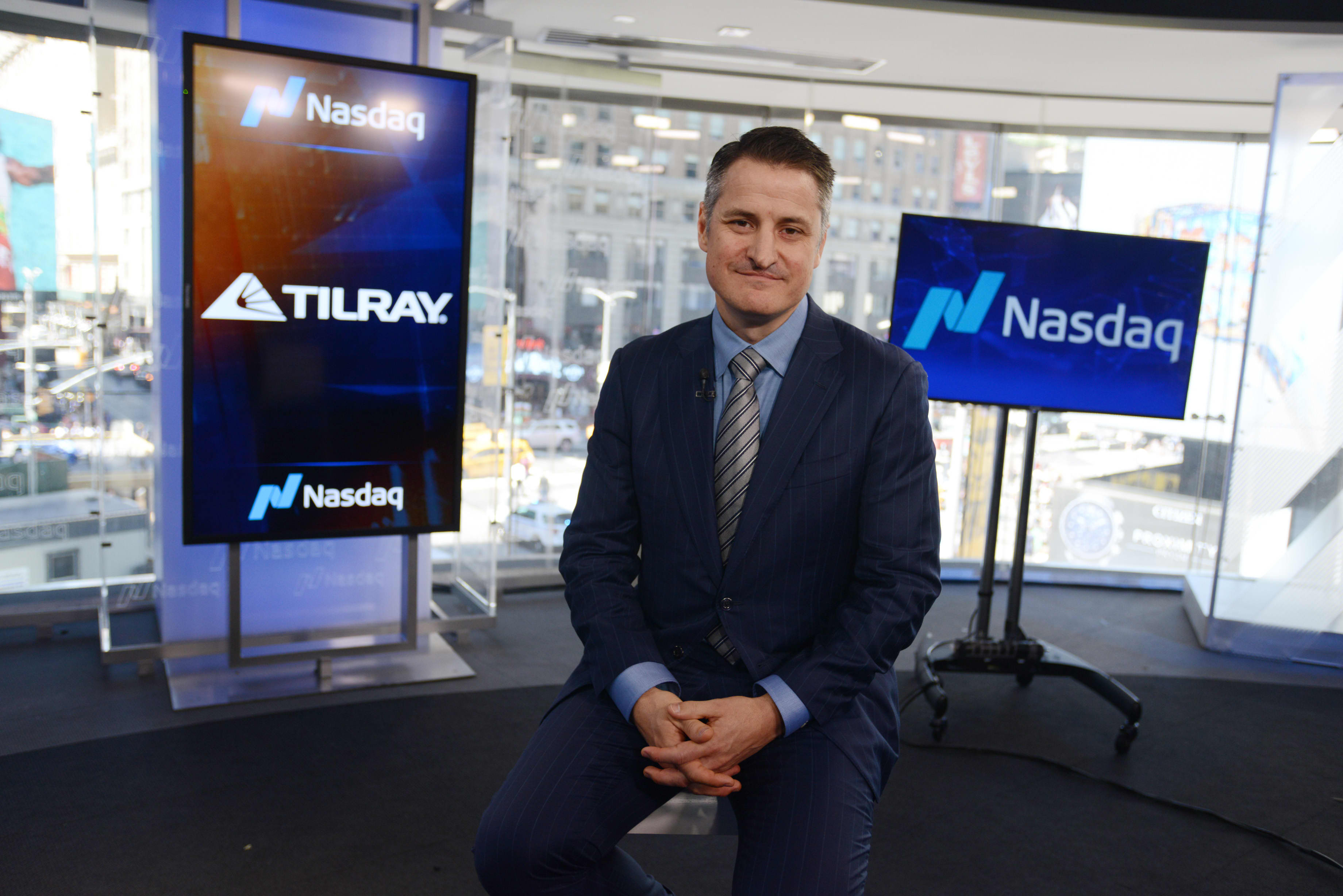 Check out the companies making headlines before the bell:

Conagra Brands (CAG) – The company behind food brands like Healthy Choice, Hunt’s and Hebrew National earned an adjusted 50 cents per share for its latest quarter, 1 cent above estimates, while revenue also came in ahead of Wall Street forecasts. Conagra also said it expects to deliver on its full-year targets despite inflationary pressures.

Tilray (TLRY) – The Canadian cannabis producer matched Street forecasts for a quarterly loss of 8 cents per share, while revenue was short of consensus. Revenue did jump 43% from a year earlier, with the company noting that retail cannabis stores in Canada started to reopen in mid-June.

Levi Strauss (LEVI) – Levi Strauss beat estimates by 11 cents with an adjusted quarterly profit of 48 cents per share and the apparel maker’s revenue also topped Street forecasts. The company benefited from an easing of pandemic restrictions that prompted people to refresh their wardrobes. The stock jumped 3.9% in the premarket.

Helen Of Troy (HELE) – The housewares and health care products company earned an adjusted $2.65 per share for its latest quarter, compared with a $2.17 per share consensus estimate. Revenue also came in above analyst forecasts. The company said it was able to overcome the “significant impact of widespread inflation,” which impacted nearly all input costs.

Twitter (TWTR) – Twitter rose 2.4% in premarket trading after announcing the sale of its mobile ad unit MoPub to app development tools maker AppLovin for $1.05 billion in cash. Twitter had purchased MoPub in 2013 for an estimated $350 million.

Meredith Corp. (MDP) – Meredith agreed to be bought by Dotdash – the digital media arm of IAC/Interactivecorp (IAC) – for about $2.7 billion in cash or $42.18 per share. The combined company will be called Dotdash Meredith and will include popular Meredith magazine titles such as People and Better Homes & Gardens. Meredith had agreed earlier this year to sell its TV stations to Gray Television for $2.83 billion. Meredith rallied 6.4% in the premarket.

Costco (COST) – The warehouse retailer added 1.3% in premarket action after it reported a September comparable sales increase of 14.3%, slightly above the prior-month increase of 14.2%.

Aspen Technology (AZPN) – Emerson Electric (EMR) is in talks to merge its software business with the industrial software company, according to people with knowledge of the matter who spoke to Bloomberg. Aspen shares soared 13.1% in the premarket.

Healthcare Trust of America (HTA) – Healthcare Trust shares jumped 3.4% in premarket trading after Bloomberg reported that activist investor Elliott Management is pushing for a strategic review that could result in a sale of the real estate investment trust.

Rocket Labs USA (RKLB) – Rocket Labs surged 9% in the premarket after the company won a NASA contract to fly an experimental solar sail into space.