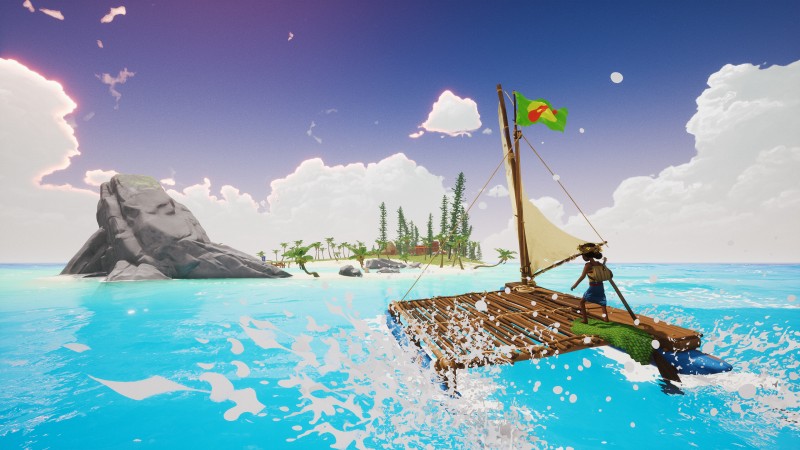 Beyond our coverage of Street Fighter 6 in the latest issue of Game Informer, issue 351 also includes a deep dive into Tchia, and the unusual trip where we learned more about the game.

Tchia is created by the development studio known as Awaceb. Awaceb’s founders grew up in a small French territory east of Australia called New Caledonia, and this debut game from the studio is inspired by their childhood there. I visited New Caledonia in September, and joined the team from Awaceb to learn more about the culture, peoples, and geography that make it such a memorable place.

Check out the new issue to discover more about the trip and the game.

Our video below features a small part of the lovely Tchia soundtrack alongside glimpses of video taken during the trip, as well as gameplay footage of Tchia.