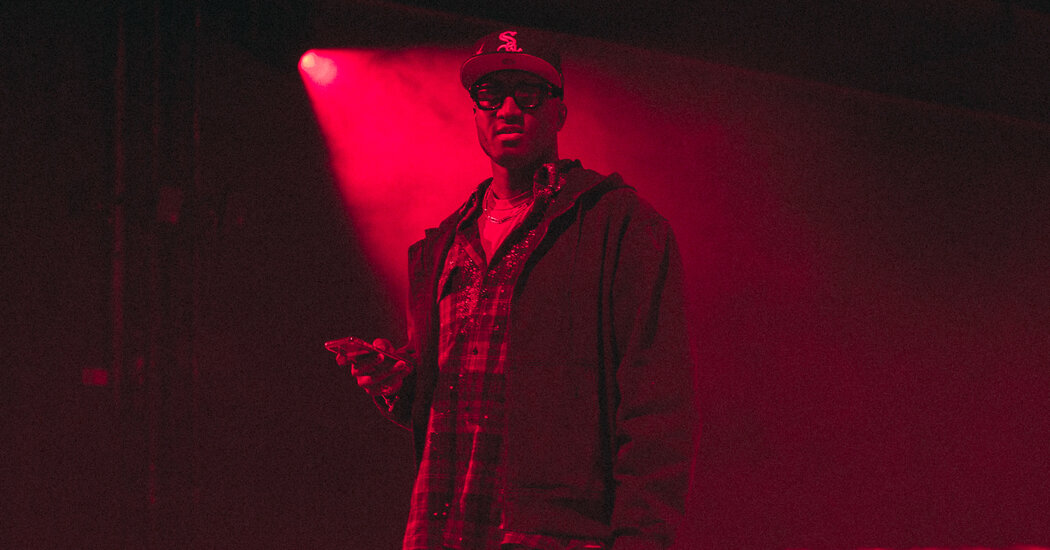 To Virgil Abloh, Instagram was the equivalent of a creative directory, something he’d scroll through to find collaborators and keep up with friends’ careers. “If someone has the right personality, I direct message them and ask them to work on projects for me,” he said in 2019.

For those on the receiving end of Mr. Abloh’s energetic DMs, his messages now serve as mementos, encapsulating the spirit of who he was in their lives. Following the announcement of the designer’s death on Sunday, many of his friends, colleagues and mentees used social media to proudly, somberly share screenshots of their exchanges with Mr. Abloh — ranging from mundane to profound.

The DMs “reflect the character and responsibility Virgil took on to lead a global community,” said Samuel Ross, a British designer and one of Mr. Abloh’s mentees. “Alongside the top-line perspective he held, he was able to still make time for the important micros of life.”