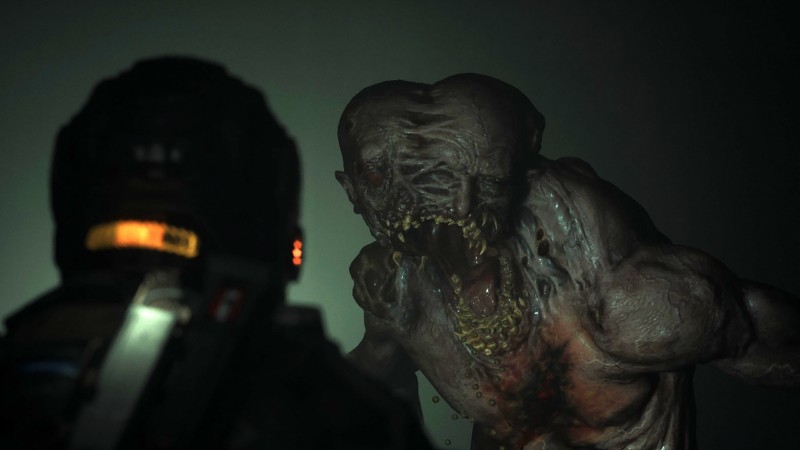 The Callisto Protocol’s Japanese version has been canceled due to the game’s violent content and the rating it received in Japan, or lack thereof, as a result.

This news comes from The Callisto Protocol’s Japanese Twitter account, which reveals that the game could not achieve an age rating with CERO (which is Japan’s equivalent to the United States’ ESRB rating). As a result, it cannot be allowed to release as is in the country. Here’s what the studio had to say, as translated by Eurogamer.

“The Callisto Protocol has decided to stop the release of the Japanese version. As of now, the CERO rating cannot be passed. We have decided that we would no longer be able to provide you with the experience you need. We hope everyone in Japan will understand. If you have already preordered, we will refund you.”

For more about the game, head to Game Informer’s exclusive coverage hub for The Callisto Protocol.

Are you picking up The Callisto Protocol on day one? Let us know in the comments below!