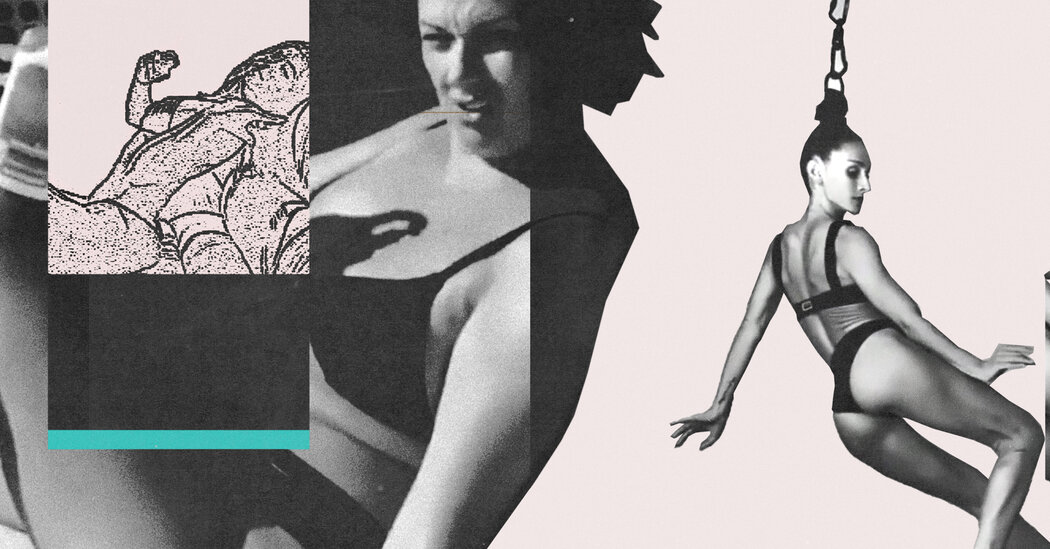 In her book “The End of Love,” an analysis of how avoiding love has become a hallmark of contemporary relationships, the sociologist Eva Illouz writes that “the economic valuation of the female body was made possible by the fact that it was transformed into a tradable visual unit.” In the 20th century, she argues, sexual-liberation movements were subsumed into the consumer economy, and “new norms of attractiveness” — a “mixture of clothing styles, allure and bodily shape” — were codified into images that could be circulated with a value of their own, one independent of the identity or status of the women pictured.

Social media has only normalized making a commodity-spectacle of oneself, dutifully reproducing “sexiness,” which Illouz defines as “the result of new ideologies of sexuality as a commodity form and of the self as image.” Young people, especially young women, have a breezy facility with creating highly artificial images of themselves for online consumption, posing and lighting themselves as if advertising something — and, often, happily self-objectifying, enjoying the satisfactions of making their lives, and themselves, look like luxury items.

Barber’s Instagram account began as a catalog of Barber trying to do “rich-people things,” but in fact these kinds of images are meant not only for rich people. They are intended to transcend class — not only to reposition luxury goods as consumer items everyone might aspire to have, but to position women, or a very narrow subset of women, as a stand-in for the idea of women in the marketplace. Each represents a fantastical feminine ideal and its punishing relationship to the world. Perhaps it would be more accurate to think of Barber’s project as a catalog of “capitalist things,” or “lady things,” or a combination of both — the bourgeois “lady” being, after all, the human embodiment of capitalism.

In her “Challenge Accepted” comedy show, Barber observes that “in the land of being a lady, it seems that if you look a certain way — if you are really tall, a bird, and slim, you know, all arms and legs; think praying mantis, if you will” — if you are “an excellent, gorgeous praying-mantis woman, and you want to post naked photos of yourself, you, my friend, you are empowering. That is empowering to women. Thank you. Now if you are not so praying mantis, and a little more armadillo, and you also want to post naked photos of yourself — not empowering to women. It is, however, very brave” — the implication being that, in this context, “brave” is code for “fat.”

Barber isn’t fat, though she does play up the ways in which her body fails to conform to “the look”; this is how she reveals its oppressive primacy, and the fact that buying things cannot turn you into the person modeling them. Is it “brave” for her to display her body emerging unclad from a car (not a Rolls-Royce), or writhing on the sand in a bikini, or imitating a French dancer by hanging from her hair in a garage in her undergarments? Is it merely brave to do so while looking like a person who does not have the B.M.I. of a pencil? Is it brave simply to not be hot enough to shut down the critical faculties that lead you to notice that what she is doing is dumb and unnatural and hilarious, and that there might be something very wrong with us that we find it so persuasive?