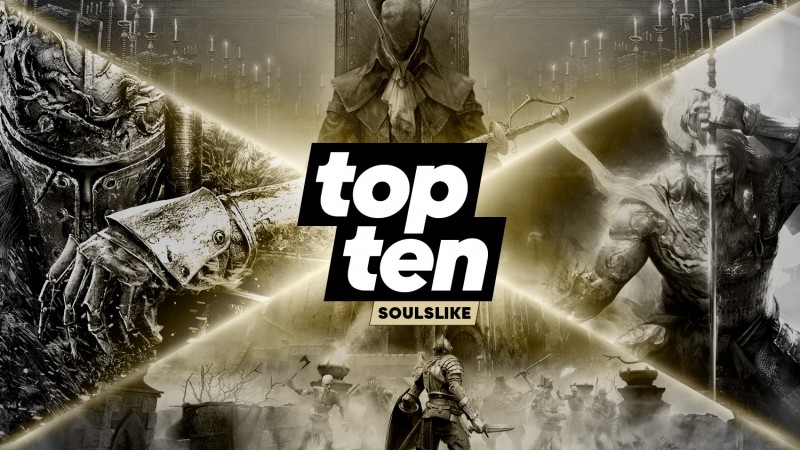 Demon’s Souls started it all. Sure, folks will argue that the concepts that would go on to become the modern-day Soulslike started even earlier in From Software’s history with games like Shadow Tower or the King’s Field games. But the modern incarnations feature challenging action/RPGs that offer battles with larger-than-life bosses, risk/reward offerings, mysteries to explore, and tight combat mechanics that force the player to commit to their choices.

For the purposes of this list, I’m acknowledging that Sekiro: Shadows Die Twice has plenty of Soulslike framework, but due to some significant differences in player development and build options, it’s being left out of consideration here as a Soulslike. That said, it’s a great game and you should give it a try if you haven’t already. Alright, let’s hit up the list and find out what Soulslike titles are most worthy of your time as we wait with unbridled anticipation for new options to arise and take their own places on this list – including Elden Ring!

And as a quick aside, qualifications and quantifications for what exactly falls into the Soulslike category can be somewhat nebulous, so before you opine at its lack of inclusion here, we love Hollow Knight, but don’t exactly consider it a Soulslike. You should still play it! As more and more Soulslikes enter the ring, this list may change in the future, so keep an eye out as more genre players come hailing from lands afar.