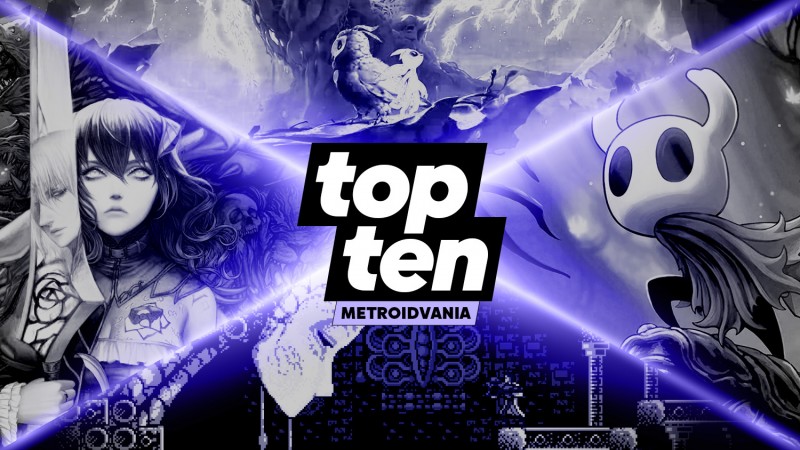 Bloodstained may as well be called “Castlevania: Symphony of the Night 2”. After all, it comes from Symphony’s mastermind and Castlevania luminary Koji Igarashi and carries many of the series’ classic elements while introducing cool new ideas on top. Players explore a gothic castle overflowing with secrets while slaying supernatural foes using weapons such as swords, axes, and, of course, a whip. Killing enemies feels extra rewarding since they drop shards that bestow cool powers that can turn the tide of battle. The more shards you collect, the more comprehensive your ability pool to create multiple loadouts suited for any situation. When you aren’t fighting the forces of darkness, you help surviving townsfolk by completing bounties, farming crops, cooking recipes, and other engaging diversions. Best of all, a ton of post-launch updates have only sweetened Bloodstained’s package. If you’ve been dying for something more “Vania” than Metroid, Bloodstained is a must-play. | Our Review