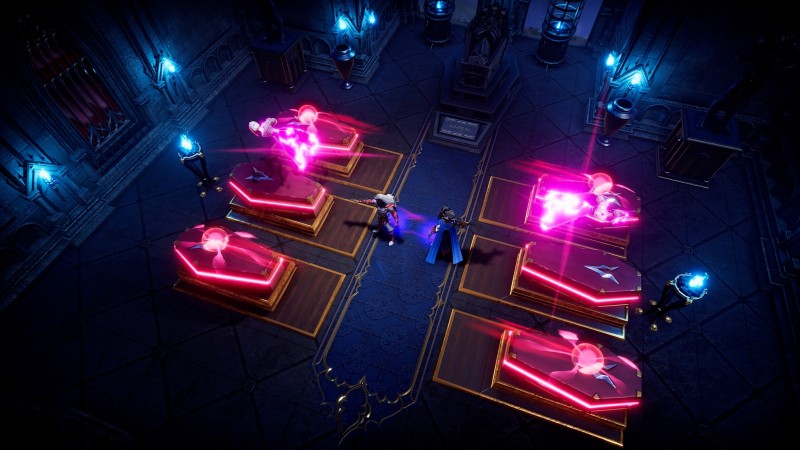 V Rising launched in Steam Early Access on May 17, and the vampire action survival game has quickly taken the world by storm. Developer Stunlock Studios revealed that the game has pushed past 1.5 million copies sold in only two weeks.

Stunlock doesn’t provide an exact sales number, but 1.5 million+ is a remarkable feat for a game technically in its infancy. V Rising has been popular on Twitch and has garnered strong reviews thus far. The game puts you in the undead boots of a newly awakened vampire who must build their empire. Similar to games like Valheim, players explore an open world in search of resources (either from nature itself or by pillaging villages) to construct a castle and become the second coming of Dracula. Combat pushes you to use your supernatural abilities to take down a host of otherworldly creatures, and you can tackle the game alongside friends in co-op. You can also attack other players’ castles in PvP.

As an Early Access title, V Rising will continue to receive updates and improvements over the next several months. The game’s Steam page states that Stunlock hopes to launch the game in 1.0 within the next 12 months, barring any changes.