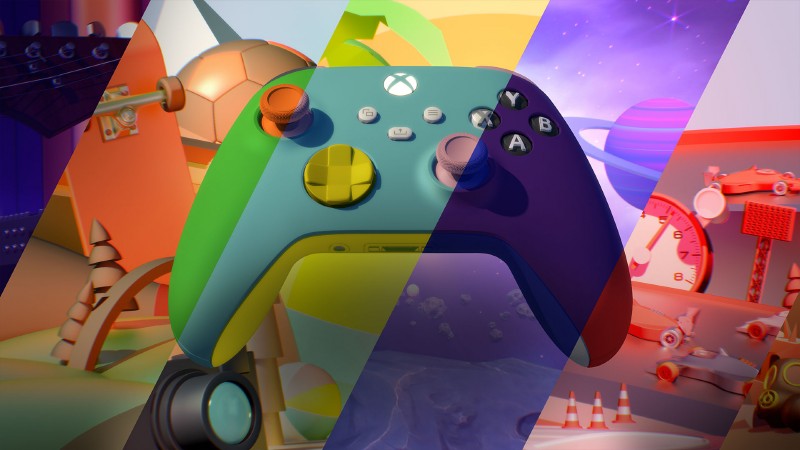 If you’ve toyed around with the idea of creating a new controller in the Xbox Design Lab but were waiting for some old features to return, now is your time. That’s because Xbox has brought back rubberized grips and metallic finishes. Three new colors are available as well.

“[We’re] excited to announce that rubberized grips and metallic finishes are returning to Xbox Design Lab with new color customization options, giving you even more combinations to choose from,” Xbox’s blog post about the announcement reads.

Here’s everything added to the lab today:

Controllers in the Xbox Design Lab start at $69.99 but additional customization options such as rubberized grips cost additional money. Xbox says each controller is made to order and delivered within three to four weeks of placing an order.

While waiting for your controller to arrive, check out the recently-revealed Halo Infinite-themed Xbox Elite controller and then read about the Halo 20th anniversary Xbox Series X console coming out soon. Check out the limited edition Forza Horizon 5 Xbox controller after that.

Will you be designing an Xbox controller in the Xbox Design Lab using these new customization options? Let us know in the comments below!